We all know that the Moon Landing from 1969 was by far one of the greatest achievements that we’ve ever been a part of.

Through our collective support, we managed to send the first spacemen into outer space effectively breaking our bounds and managing to visit another planet for the first time. 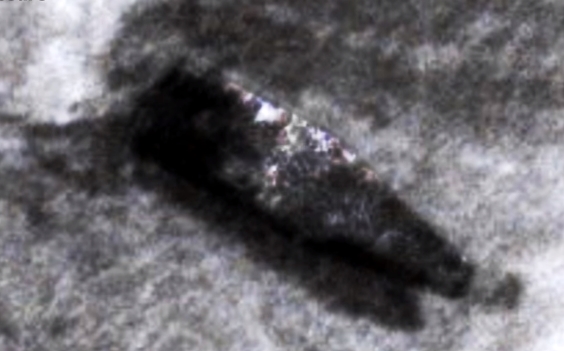 Our first choice was the Moon because of how close it is to us and according to everyone that was a part of the mission the expedition was a success as we came back with plenty of resources and data to make this an outstanding accomplishment.

NASA proudly explained that throughout the next couple of years they’ll be working towards establishing several space bases on the Moon, even converting to mining operations and establishing colonist groups that would effectively live out the rest of their lives on the Moon.

In the 1980s however, their agenda seemingly changed for no reason as they no longer sook to send anyone over to the Moon again. Why would this be? Experts believe that this is all because they came across aliens on the Moon.

This perfectly explains why they stopped their expedition plans to begin with and why over 50 years later we still haven’t recreated the original expedition.

Some even believe that the expedition in itself came upon the fact that the Moon was actually a hollow space station all along that aliens specifically use to observe us. What do you think?