Have you ever noticed how a spider’s web is asymmetrical? The center is often slightly displaced towards the upper edge. In order to get to their prey faster, spiders point their heads down – towards gravity – while resting.

Scientists at NASA noticed both characteristics and wondered what a spider would do if gravity didn’t exist. Would the web’s middle be more centered? In a zero-gravity environment, would a spider still face down? 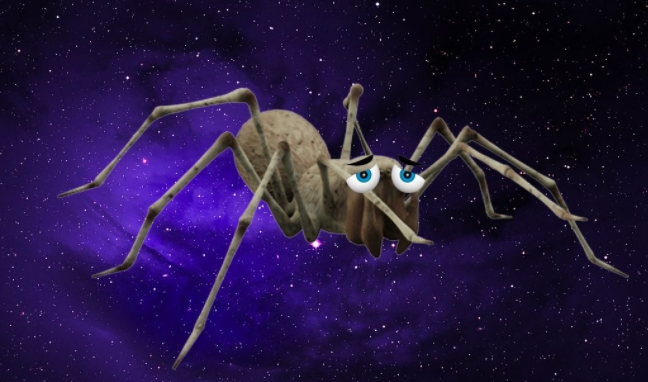 Astronauts put a few spiders to the test after a couple of mishaps onboard the International Space Station. The spiders’ webs tended to be more symmetrical and their body positions more variable in the absence of gravity, the researchers discovered.

The researchers went even further, observing that spiders used light to orient themselves in the absence of gravity. They discovered that the webs built under light were similar to those built on Earth under the influence of gravity when comparing darkness to lamplight.