Have you ever heard of the concept of foreseeing your own death? Many have reported their friends and family members having randomly spouted the premonition of their own death literally overnight.

Take for example Grigoriy Doronir and his wife. He talked about it while being interviewed by Sergiev Posad as he reported that she claimed that she wouldn’t live for much longer right out of the blue. 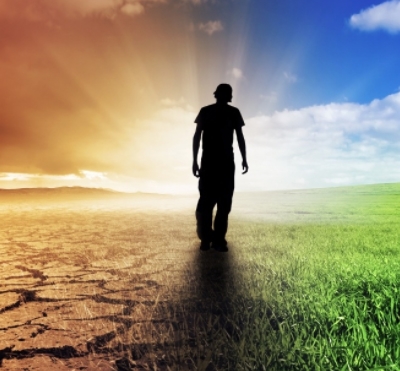 The next day the car accident happened which resulted in her death.

Thousands of other cases have been reported so far as all of them seem to have one thing in common: They all appear to have come to terms with their impending doom.

But why would this be? How? Most humans would be outraged if you were to tell them that they’ll die within the next following weeks, but all of these cases reported the fact that the individuals were downright nostalgic about their upcoming death. 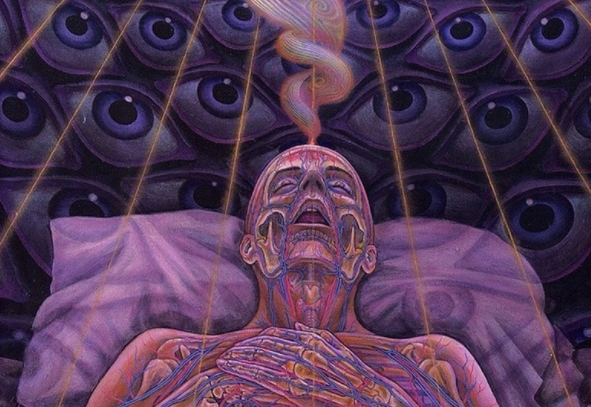 So, American doctors William Green, Stefan Goldstein, and Alex Moss deducted the fact that although it is the same person, knowing that their death is coming and that they cannot stop it makes them remember all of their past lives.

As strange as this may sound it does make sense as most ancient texts believe in the theory of reincarnation, so although the body dies over and over again the soul lives on.

What we’re seeing right there isn’t someone coming to terms with their death, it’s someone accepting the fact that they are going to be reborn again.