Get ready to experience Antarctica like you’ve never seen it before. That’s right, this new documentary is coming your way and you’d best believe that it will show a new side to Antarctica unlike anything you’ve ever seen before.

This YouTube series will undersee a team of experts on board of New Zealand’s research vessel RV Tangaroa as they will venture out into the Antarctic sea to effectively explore the mysterious polar side of the world. 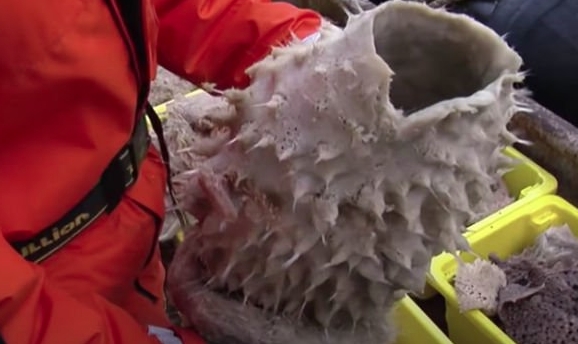 Through their new Aegis imaging system, they promised to allow us to see the sea life in its entirety, effectively showing it in its natural habitat for the first time ever.

If you want to check up on the one-hour documentary be sure to check out their videos on their YouTube channel. The documentary is titled “The Secrets of Antarctica” and it is said to document the adventure of voyage leader John Mitchell alongside his trusty crew. 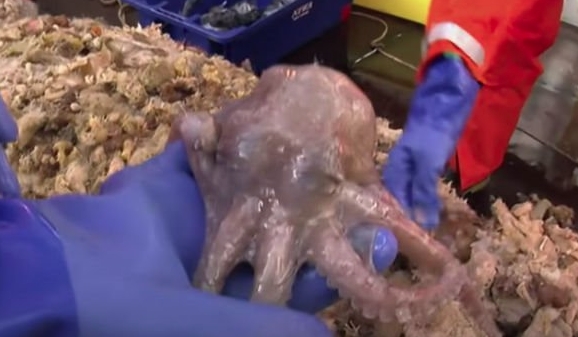 The Antarctic world is “alien” to the rest of the world to say the least as we know more about the surface of Mars nowadays than we do of the frozen continent.

So far, the team has said that although the world is quite foreign, their Aegis imaging system is able to accurately relay it all down to them, showcasing the true frozen world in its entirety.

The creatures they came across are by far the most bizarre they’ve ever spotted, just check out some of these nightmare inducing pictures.