Elon Musk has done it yet again, as he managed to instantly turn his Twitter page into a battlefield for the nth time now.

This most recent statement he made public showcased his concerns for whether the pyramids were manmade or alien in nature. 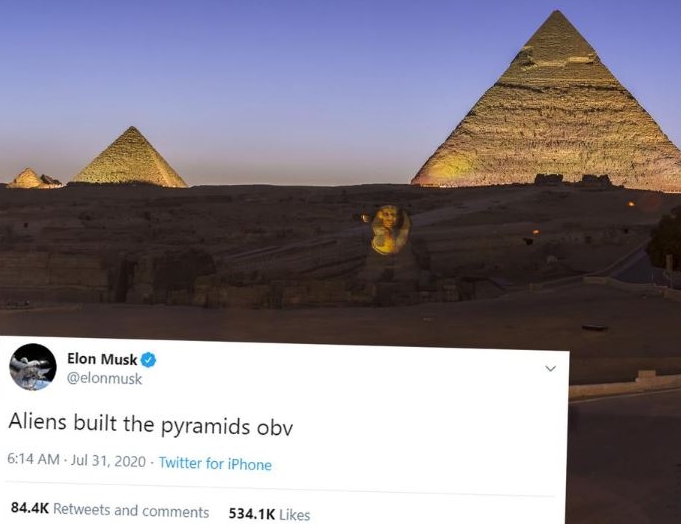 Although for the most part, it appears as though Elon is just merely joking, many didn’t take it as such as they stated that behind every statement there is a semblance of truth.

If that weren’t enough this post didn’t go over the Egyptian officials, as they quickly gathered up to defend the fact that the Egyptians were the constructors after all.

After some time passed even the Minister of International Cooperation of Egypt Rania al-Mashat herself went on to obliterate his statement by inviting him over to the Giza complex to see for himself whether the pyramids were alien or manmade. 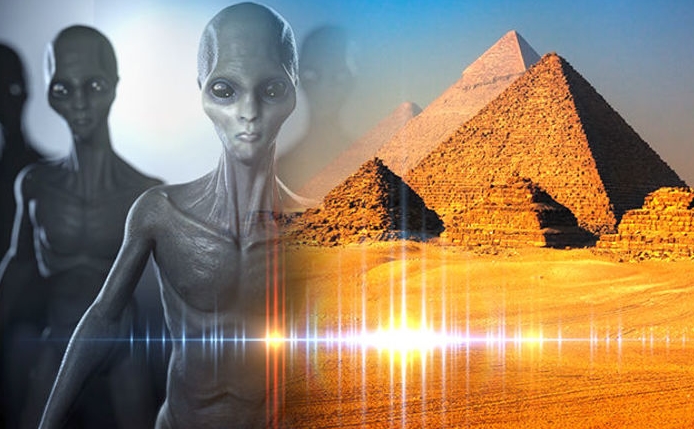 As you can tell, Elon didn’t respond as of yet, and he most likely won’t either as this does come off as yet another one of his attempts of creating controversies everywhere he goes.

But Rania wasn’t alone on this one either, as Zahi Hawass, the secretary of the Supreme Council for Egyptian Monuments himself soon popped up in Elon’s timeline, calling him a joke and essentially referring to the post as “complete nonsense”.

In order to calm the waters, he did actually comment on the fact that he was joking, but could there have been more to Elon’s statement than he leads on right now? What do you think?