Bigfoot has the ability to vanish and reappear at will, according to Trey Hudson, the head of the Oxford Society for Paranormal Research. According to express.co.uk, a member of Hudson’s team clearly saw a yeti behind a tree one day before it vanished.

Trey Hudson, an American who served in the military in Afghanistan years ago, is now the leader of the Bigfoot hunting party. Hudson is the director of the so-called Oxford Society for the Study of the Paranormal, and he and his colleagues have seen a lot of strange things. 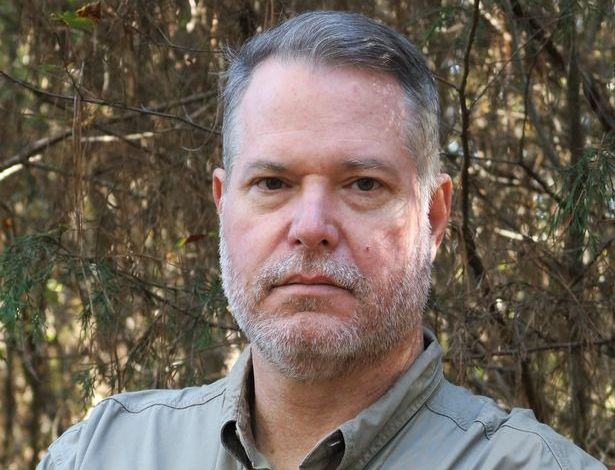 Trey has claimed to have seen some truly bizarre things over the years, and one expedition made him wonder if Bigfoot was more than an unseen flesh and blood creature with special abilities.

One of his teammates claims to have seen a Bigfoot-like creature in the middle of the night. Trey remembers the following events:

“Around 2 or 3 a.m., he found a humanoid figure peering out from behind a tree, watching our camp. One of our team members, who has very sensitive thermal equipment – this is a very costly FLIR system – was pursued by an eyewitness. It was made to absorb heat from living beings’ bodies. 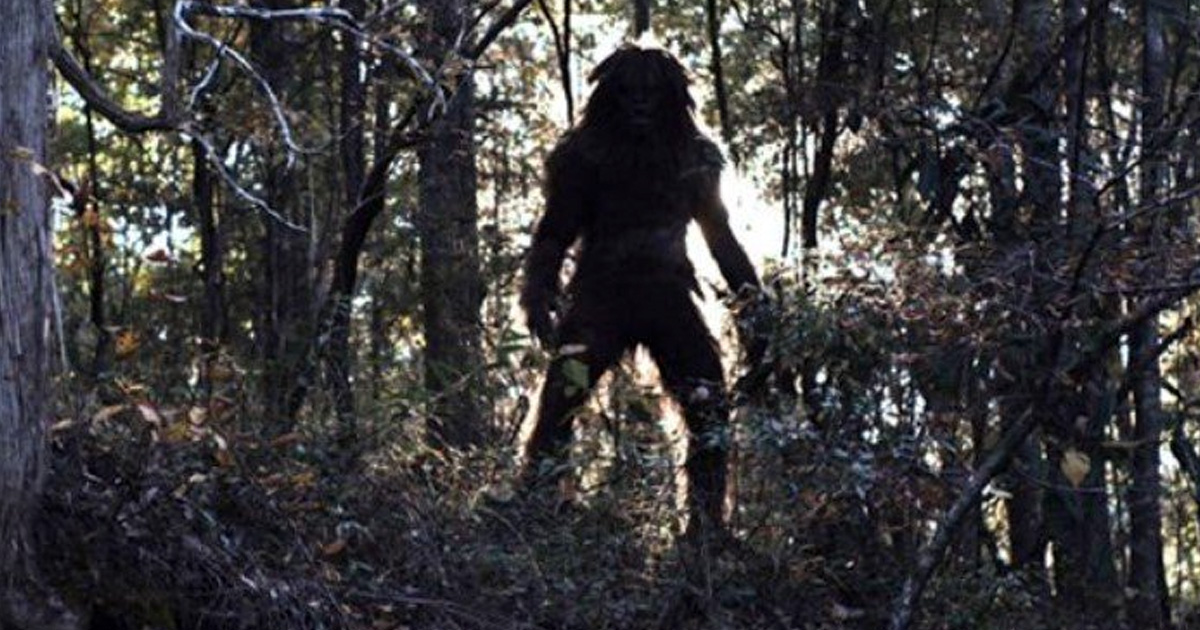 “However, by the time he discovered it and they gathered this gear, the beast had vanished.”

Later, they carefully investigated the area where the tall figure stood and found no physical signs of the presence of anything alive and huge, much to their surprise. They also found no scratches on tree bark, broken branches, or other signs of a yeti’s presence, which are usually obvious.

Trey claims that his team members are highly skilled individuals who know exactly how to search the forest for even the tiniest signs of a human or animal, such as trampled grass.

Trey is persuaded that the Yeti is not only a material being, but also a being with the power to fly to other worlds or universes. Trey claims Yeti may have superhuman abilities, such as the ability to appear and vanish at will.