According to Gareth Owens, linguist, archaeologist, and program coordinator at the Erasmus of Crete Technological Institute, the mystery of the Phaistos Disc has been “solved by 99 percent.”

Owens has spent the last 30 years attempting to answer the puzzle. Owen contends that the Minoan goddess of love, Astarte, who is linked to the Eastern goddess Ashtart, is the crucial character who unlocks the secret of the Phaistos Disc. 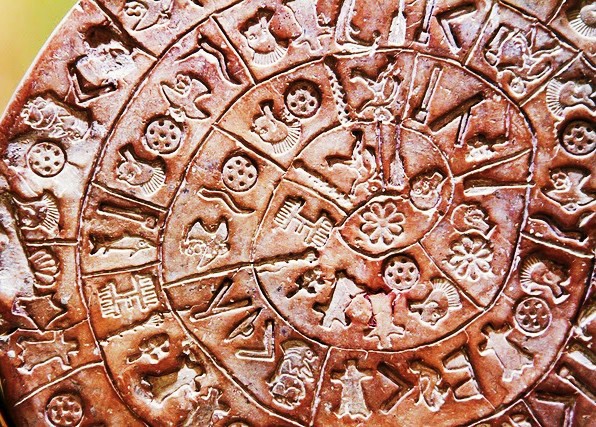 The Phaistos Disc is a burnt clay disk from the Minoan palace of Phaistos on the island of Crete that dates to the middle or late Minoan Bronze Age (second millennium B.C.).

One of archaeology’s greatest mysteries is the Phaistos Disc.

The disk is around 15 cm (5.9 in) in diameter and has a spiral of stamped characters on both sides.

The language etched on the strange disk’s face has never been fully decoded, and its symbols are not found in any known alphabet, ancient or modern.

Some symbols, however, are similar to those found in Linear A and Linear B, which were the ancient Minoan languages. Linear A has yet to be deciphered.

Others are reminiscent of hieroglyphs discovered in ancient Anatolian sites. 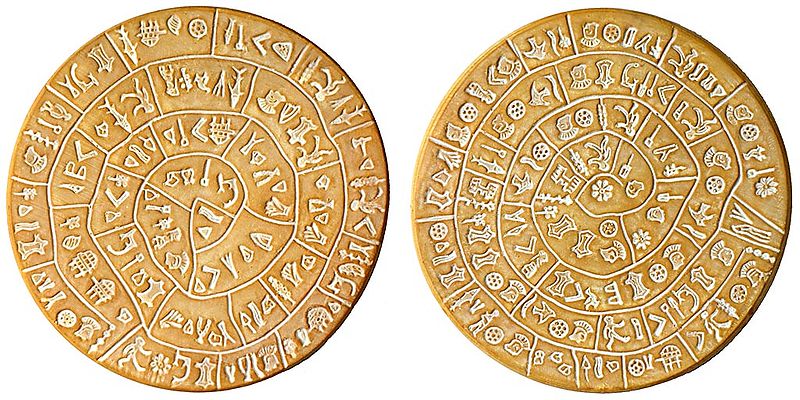 Although the vast majority of researchers believe the Phaistos Disc is genuine, a few archaeologists remain skeptical.

Its function and meaning, as well as its original geographical location of manufacture, are all disputed, making it one of archaeology’s most famous mysteries.

This one-of-a-kind artefact is presently on display in Heraklion’s archaeological museum.

Is the secret to decoding the disk the goddess of love?

He and his team are decoding the mystery disc using data and tactics from linguistics and history.

“We are reading the Phaistos disc using Linear B vocal values and comparative linguistics, i.e. comparing it to other relative languages in the Indo-European language family. However, simply reading something does not imply comprehension.”

According to his information, the disc contains a religious book about a “pregnant goddess” who takes the form of Astarte, the goddess of love.

“There is no doubt that we are discussing a holy text.” This is evident through a comparison with other religious terms from other inscriptions from Crete’s holy highlands. “We have words that are identical,” Owens explained.

“I believe the Phaistos Disc is a hymn to Astarte, the goddess of love.” Words like those reported on the disc have been discovered on Minoan offerings,” the expert went on.

“Just like today’s offerings, people pray when they are troubled, whether for health reasons or for personal reasons. After all, man does not change.”

Furthermore, the archaeologist believes that one side of the Phaistos Disc is dedicated to a pregnant mother goddess and the other to the Minoan goddess Astarte.

Owens wrote that Minoan Astarte was the goddess of love, war, and the mountains, and that her origins were in the east. “From ancient Mesopotamia, which is now Turkey, Astarte travelled to Cyprus and became Venus,” he explained.