A 71-year-old man said he was an engineer in Area 51, and he revealed that he was working on a mission about an alien held prisoner in Area 51.

The details provided by this man in this video is the last human being to have. Bill Uhouse claims he had a mission in Area 51 featuring an alien, named “JRod.” Unfortunately, in 2009, Bill Uhouse died. 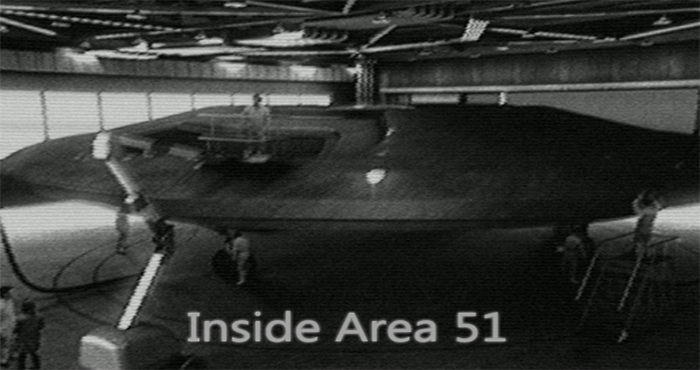 This information was stored and sold by several individuals, information obtained by this deceased engineer. I’m going to reveal some detail below.

-There is an immense underground structure composed of bases and compositions. These services include research labs, reverse engineering workshops and safe ‘barracks’ for extraterrestrial biological entities or EBE.

-He said there were a few humanoid races in there.

-A race of tall, “northern” human aliens with wide eyes.

-There are “reptile” hybrids that have been changed on each base. Any race is thousands of years older than us. In the interstellar intelligence community, we are literally newborns.

-A deal was concluded with the U.S. and, under the Eisenhower administration, the U.S. launched a new trade with this race. In return for human subjects, they want to obtain alien technologies.

Finally, it should be remembered that the purpose of Area 51 is still undetermined, although on the basis of historical facts, it is likely that it would perform research into sophisticated weapon systems and experimental aircraft experiments that are not currently recognised by the US government.