There are plenty of achievements that humanity has garnered over the course of time, but whenever you think about what we’ve accomplished as a species everything appears to pale in comparison to our Moon landing from 1969.

This is by far the greatest achievement we’ve ever made, to say the least, but this does bring up the question of why we haven’t tried to replicate it since? 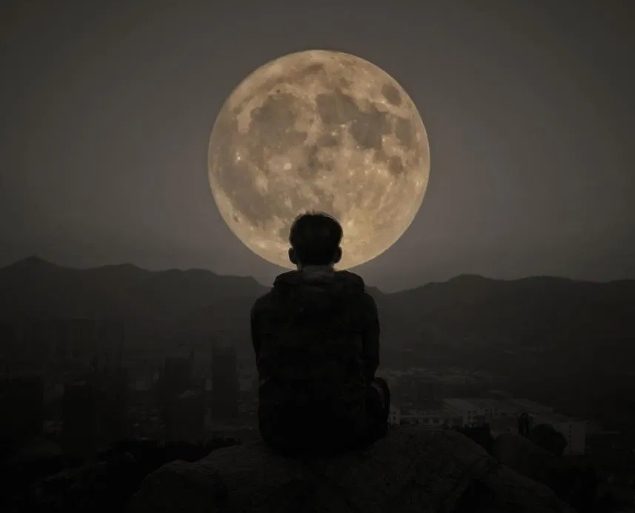 It’s been well over 50 years since we stepped foot on the Moon so what’s stopping us? Multiple astronaut reports claim that the reason why this is, is because NASA hasn’t been completely honest with us, to say the least.

That’s right, as much as they like to blame it on funding the fact of the matter is that it’s a lot deeper than it seems.

According to Dr. Edgar Mitchell, one of the aforementioned astronauts, during the Apollo 14 mission to the Moon, we clearly established contact with the aliens, and from what we were able to tell we were no match for them.

They were quite angry with the fact that we dared to go to their base uninvited and so we promised we’d never return so as to not give them a reason to come for us.

Many experts also believe that they are actually spying in on us which is why they’re using the Moon as their base.

Regardless, this is definitely an interesting theory, especially since it is backed up by some of the people that actually did step on the Moon’s surface after all.