In case you haven’t heard of him yet, the former president of Poland Lech Walesa is quite the individual, to say the least.

He’s made plenty of accomplishments throughout his life, with the peak of his career being in 1983 when he received a Nobel Peace Prize for his efforts to protect mankind and its values.

He was the official president from 1990 to 1995 and he is widely regarded as one of the best presidents in the history of Poland. 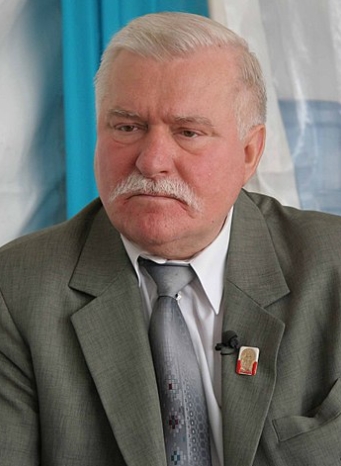 Recently however he came out with quite a speech, to say the least. What started off as just another rant quickly became a warning for all of humanity as he began discussing the probability of humanity being overtaken by aliens.

This supposed alien invasion could happen at any time, it could have even happened already for all we know.

As far as intelligence wise we are on the bottom of the spectrum as far as intellectual capacity goes, so even if a large-scale invasion were to happen, we still wouldn’t even see it coming.

He discussed plenty of interesting theories such as the rather taboo one that states that the pyramids were created by ancient aliens. 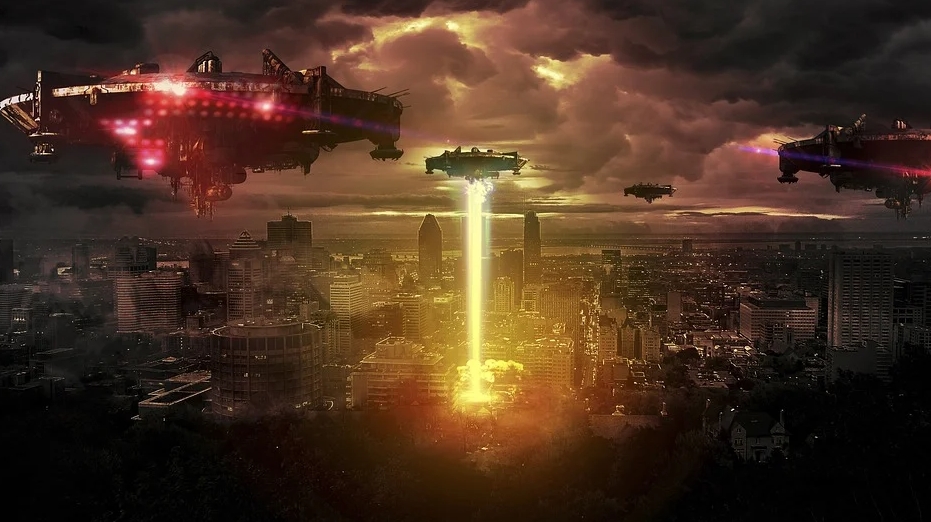 He seemed quite fearless, which we have to commend him for as the great majority of people discussing these theories in public often times get shunned away.

But he is not the only politician spreading the truth either. Take for example Florida Congresswoman Bettina Rodrigues Aguilera who stated that she had been abducted several times so far.

But that’s not all, the senate majority leader Harry Reid also came forth to say that he is basing his whole operation on investigating UFOs and aliens as we speak.