Max Loughan is undoubtedly the smartest kid on the planet, and he claims to have explored the nature of God and faith in general.

God, he claims, is not a physical being, a guy sitting on a cloud stroking his beard and staring at us. 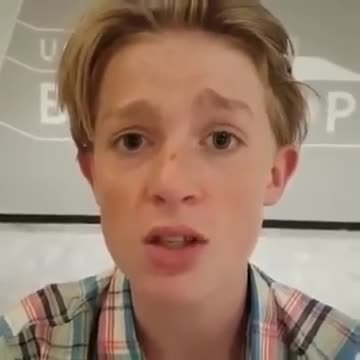 Max believes that God is the force that is in us, made us, and is us. He argues that, while the Bible might not be a clear scientific prop, it is most certainly an allegorical metaphoric interpretation of how the World began.

He’s given several interviews about his theories on the essence of the universe and the existence of alternate worlds, and he’s well-known in the community as the “literal child” who invented a free energy system that harnesses the power of radio waves.

He was reportedly influenced by Nikola Tesla’s early twentieth-century invention.

He is currently enrolled in college-level online courses at MIT at the age of 14, and even if you don’t believe what he says, you can’t argue that he is the smartest kid on the planet.