This following picture was actually released all over the internet by none other than UFO Scandinavia.

The picture was taken through Google Earth as the experts claimed that this is a clear depiction of an alien’s face underneath the snow and ice of Antarctica. 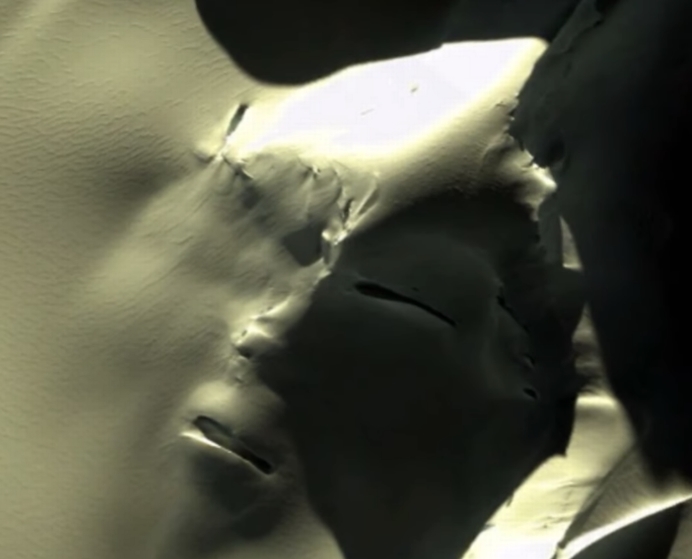 The satellite images weren’t edited either and as you can see, many experts believe that this is the top part of a statue that is meant to commemorate a Grey Alien.

It went viral literally overnight as experts all around the globe began preaching over the fact that this is one incredible discovery that appears to suggest the fact that Ancient Astronauts are real and that they did visit us in ancient times.

It could be one of the greatest architectural structures we’ve ever come across but sadly enough we will not be able to actually go to the place as it is very far into the snowy landscapes of Antarctica. 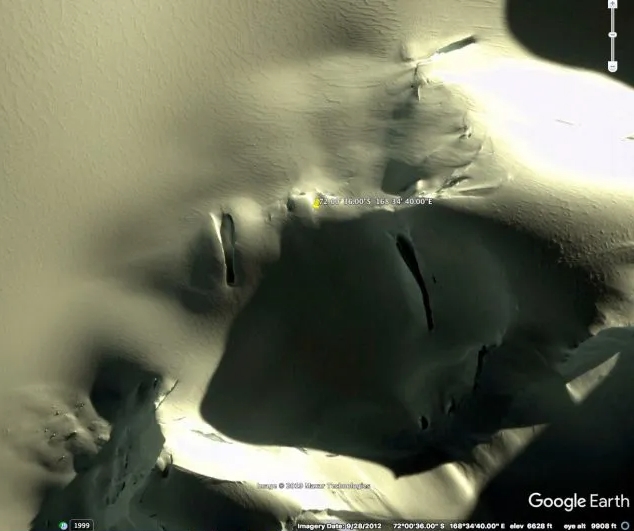 The team hopes to be able to actually visit the site in the near future as global warming has opened up a lot of the frozen continent to the world as we know it.

A lot of skeptics believe that this is all just a result of too many people suffering from the pareidolia effect, aka seeing shapes and faces in abstract patterns.

But this appears to be too precise to be anything but that. What do you think?