Sir Peter Horsley was, without a doubt, one of America’s greatest heroes of all time. He was considered one of the greatest pilots of all time, and he also served as the longest-serving active deputy commander-in-chief of the Royal Air Force Attack Command in the United Kingdom until retiring in 1954.

Since he was so well-known for his achievements in life, it was clear that when he revealed that he was writing his own autobiography, it would be amazing regardless of what was written in it. 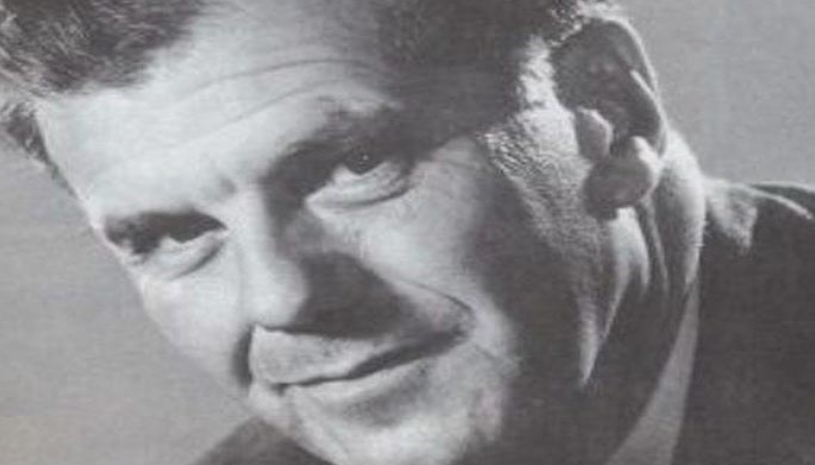 However, no one anticipated it because what he had written in there had astounded anyone who had ever read it.

He wrote about his experiences with UFOs and aliens, also detailing a conversation he had with Lord Janus, a mystical being. 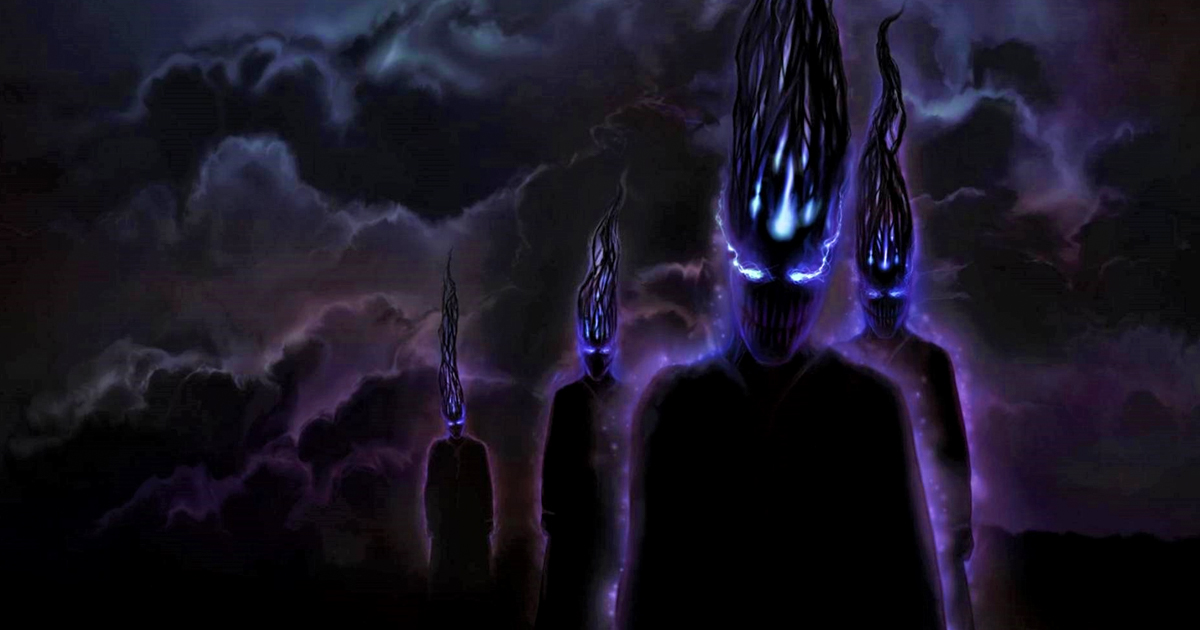 The book “Sounds from Another Space” contains a number of posts, each of which deserves its own article, but today we’ll focus on his amazing conversation with none other than Lord Janus himself.

The chapter is brief, but it explains how he was waiting for Mrs. Markham when he found a strange man in the corner of the room staring at him.

He introduced himself as “Lord Janus,” and the two started talking right away. Aliens, UFOs, and all in between are hotly discussed topics.

Sir Peter expressed his desire to meet an alien someday, and Lord Janus instructed him to keep an eye on the Duke of Edinburgh.

Lord Janus talked to Peter about the imminent “Dark Age” that our planet will face before mysteriously leaving off. He clarified that if we do not continue to adapt, we would end up destroying each other to achieve technological dominance.