The following massive Giant skeleton was uncovered in the Khao Khanap Nam Cave from Thailand as it appears to showcase a mostly forgotten part of history altogether.

This 6-meter Giant is said to also have been discovered next to a massive serpent’s remains too which seems to suggest that the two were connected before their untimely death. 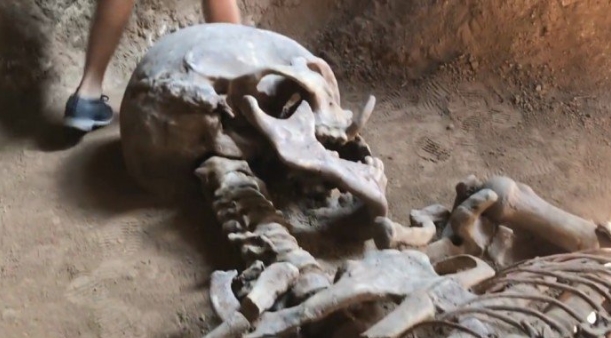 Close to where this discovery was made, the Simaopethicus Eocaeunus was also reported.

In case you didn’t know, that’s a 35 million years old fossil right there and although as far as we know it’s in no way, shape or form related to us, it still is the oldest primate fossil we’ve ever come across so the area definitely has some interesting sights, to say the least.

The discovery of the Giant and the serpent on the other hand is even more mysterious as it seems to relate to the forgotten history of the Nagas.

Based on ancient Hindu history, you can clearly see the fact that the Nagas were originally meant to be Serpent people that lived in the underground cities Patala and Bhogavati. 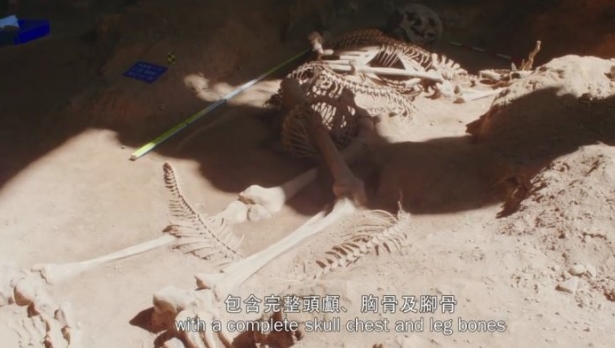 They were extremely powerful wizards which is how they were able to turn two men into a Giant and a Giant serpent so they could fight each other to the death for the sake of winning over a princess’s heart. 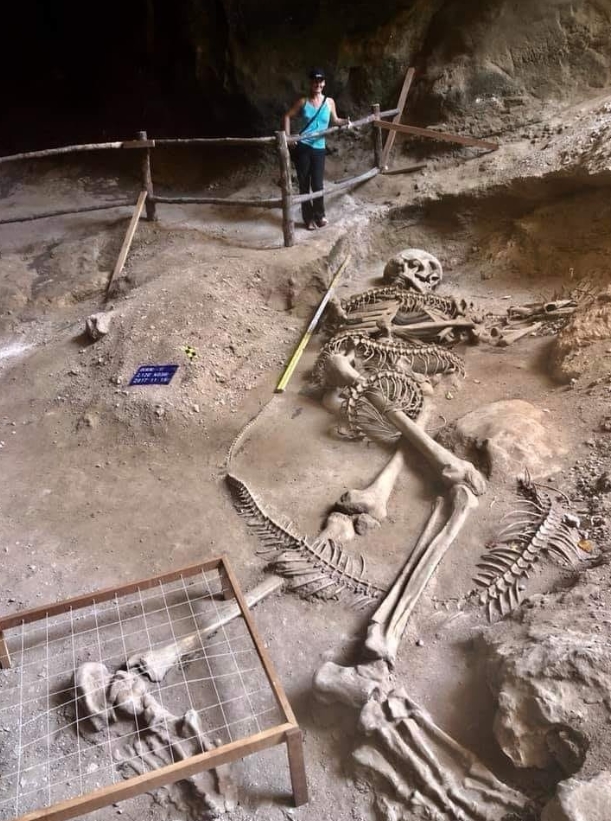 The story ends with the two killing each other which does appear to be the case here too.

Many believe it is just a hoax though as the remains do appear to be in way too good of a shape altogether. What do you think?