So far we’ve come across plenty of ancient artifacts which as far as we know are still unexplained by scientists all around the globe.

Despite this for the most part they don’t actually get any attention from the media, mostly because of the fact that they showcase the reality we live in. 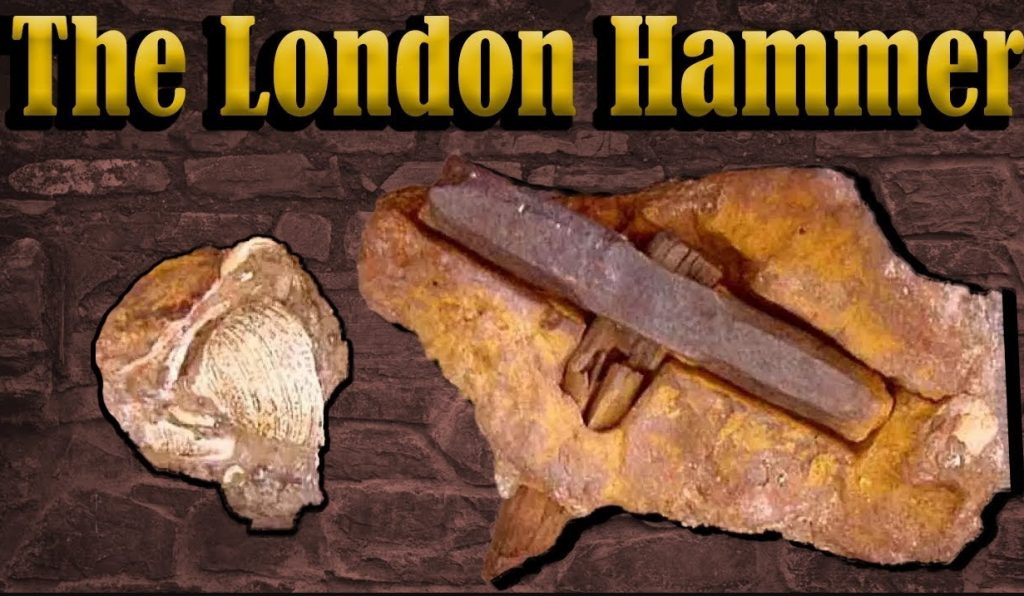 Both are quite factually some of the oldest and most unexplainable artifacts of all time. 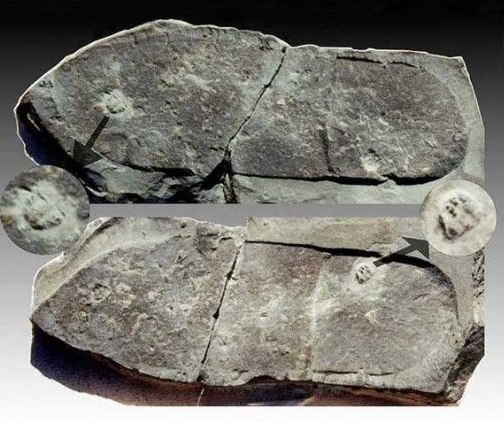 But they are not the only ones of their kind. Take for example these two strange stones which were uncovered in one of the caves from Kupang back in 1992.

The rocks in themselves are rather normal but the inscriptions on them are literally out of this world, to say the least. 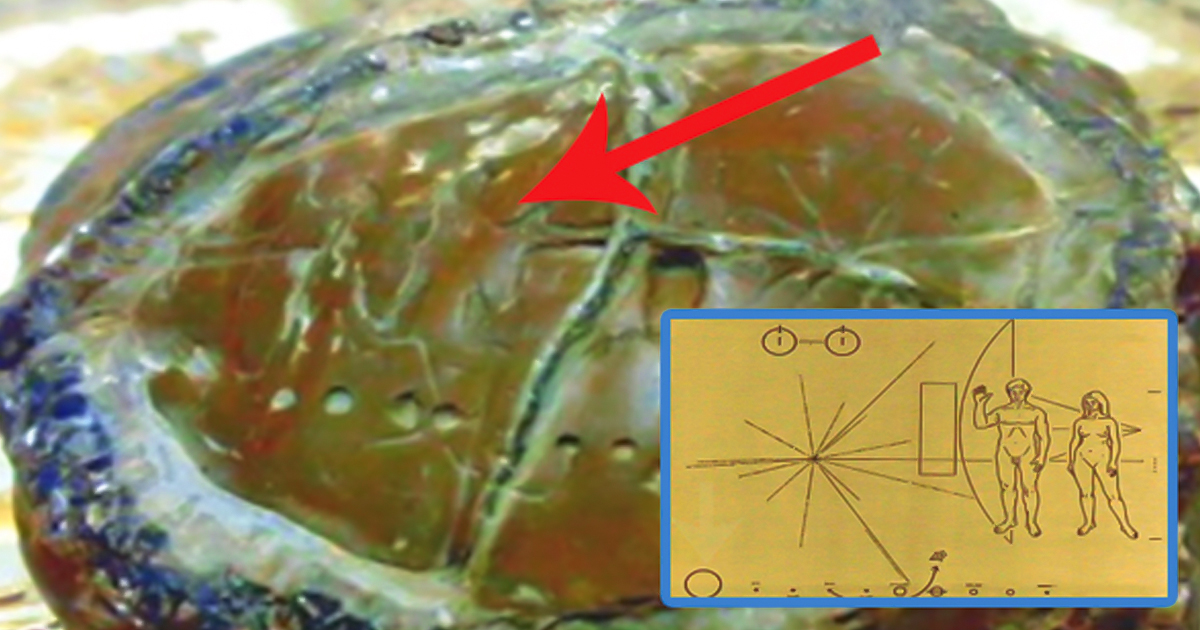 As you can see, the solar system is perfectly depicted on them and if that weren’t enough you can also see what appears to be human hands and arrows which point out directions. 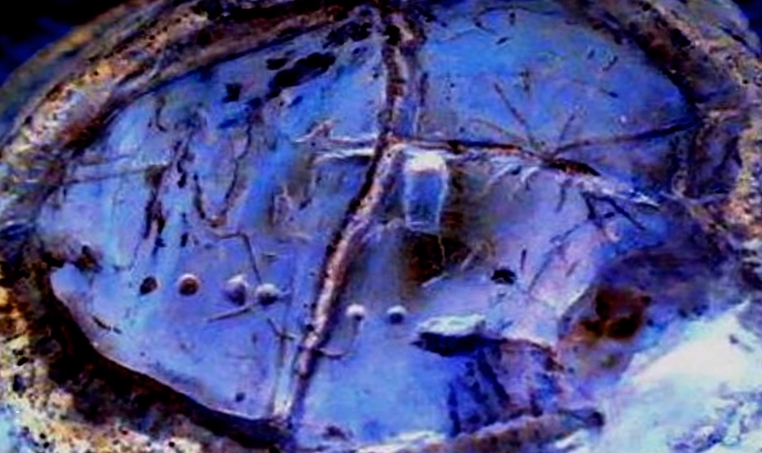 Experts believe that these are meant to be maps of our current solar system.

Strangely enough, they depict the exact image that the Soviet satellite sent back when it first took an actual model of the solar system a while back. 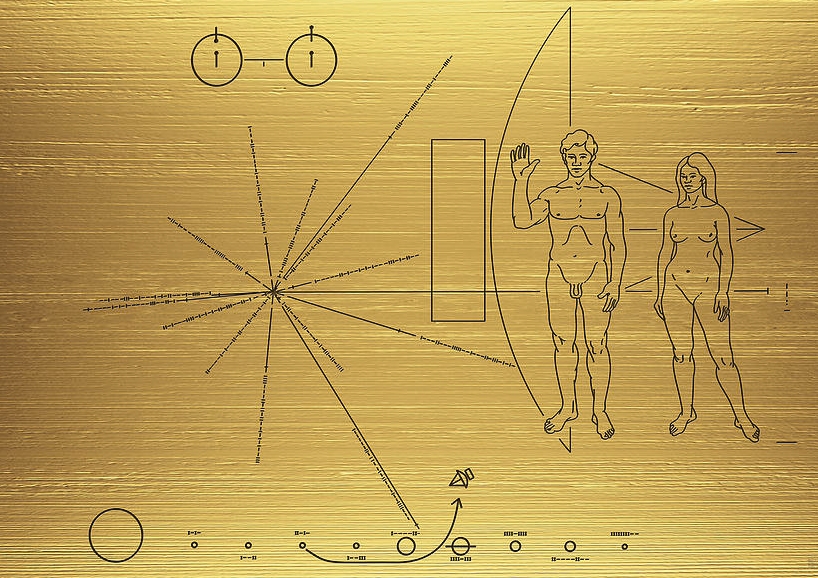 Many believe that this is proof of ancient aliens having come to Earth as this is the only way to explain the fact that ancient civilizations from thousands of years ago had an actual map of the solar system with them all along.