The following pictures that you are about to see are all real, none of them have been edited or messed with.

NASA themselves reported them and uploaded them to their official website and as you can tell already they are anything but normal, to say the least. 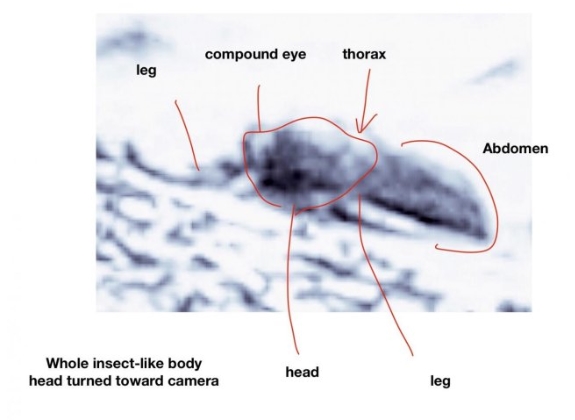 They all appear to showcase what appears to be very strange insect and reptile-like creatures on the surface of Mars.

All of the pictures were taken by NASA’s Curiosity Rover and according to the American Entomology Society meeting that they had not too long ago this has been debated quite profusely too. 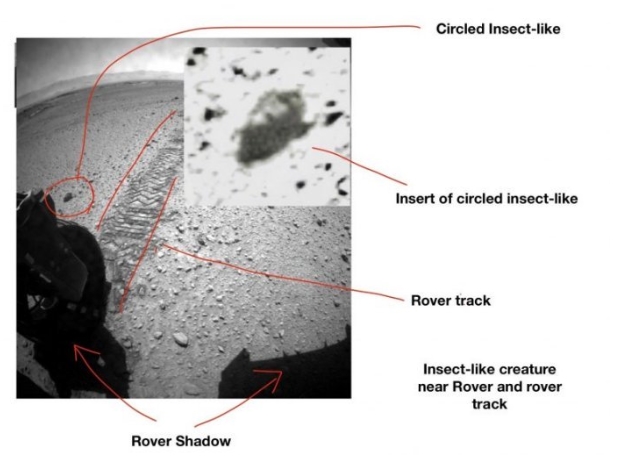 As you can instantly tell, there are plenty of similarities between the insects and reptiles that you can find on our planet and the ones seen here.

They all appear to have wings for example and the overall shape and size of typical specimens from our own planet. 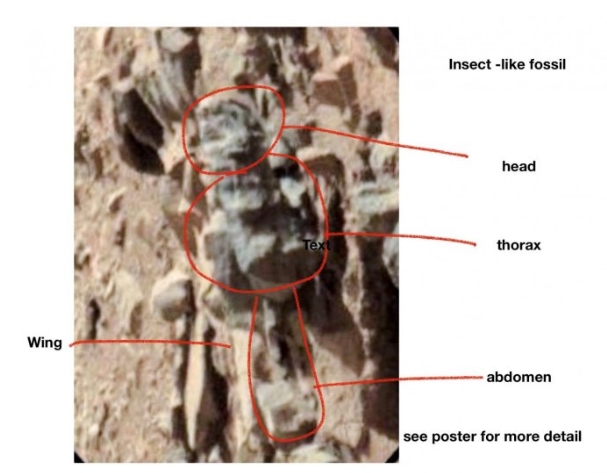 Professor William Romoser discussed these on a lot of separate occasions even going as far as to discuss the theory that life evolved very similarly on Mars as it did on Earth. 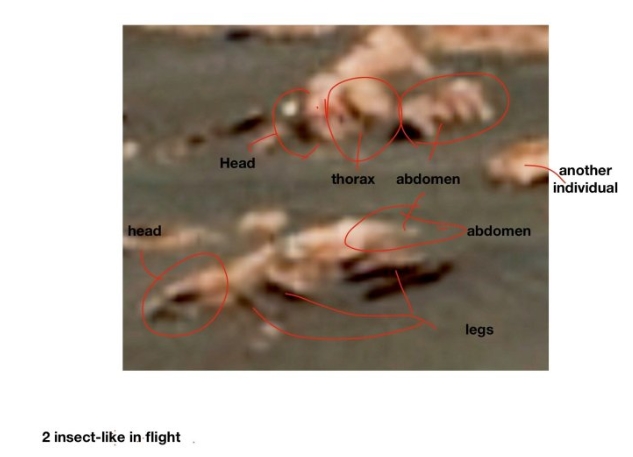 This would imply that there once were intelligent creatures on there akin to us.

But regardless, a lot of these have also been proven to be fossils too which proves that they existed on Mars thousands if not dozens of thousands of years ago. 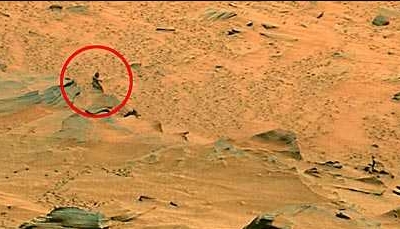 Since we already found traces of ancient rivers on the Red Planet it shouldn’t come off as a shock that life once existed on Mars. 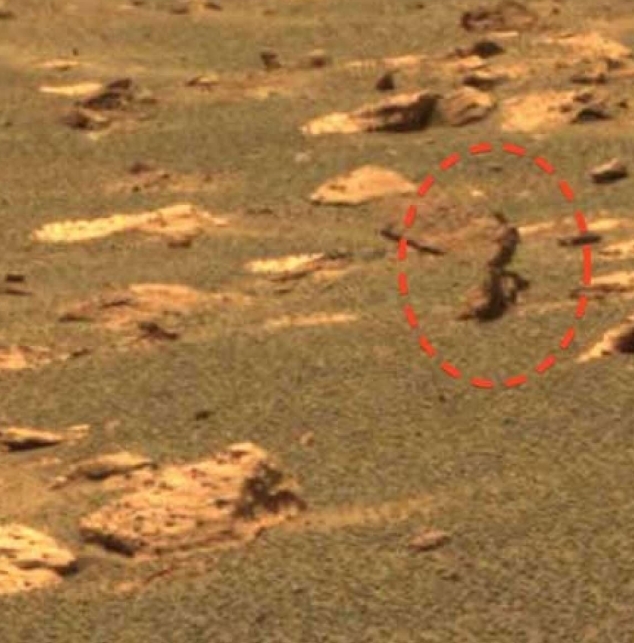 There is even proof that humanoid creatures are on Mars as you can see from the following picture.