The Lion’s Rock, also known as Sigiriya in Sri Lanka, is a 600-foot-high outcropping that appears to have acted as the plug of a long-since-extinct volcano.

The structure’s name is derived from its striking resemblance to a lion’s head, just as the Sphinx was dubbed the Lion Statue by locals for a long time. 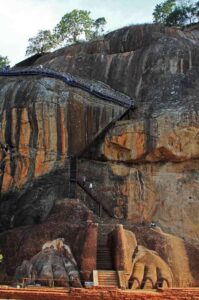 The finely carved claws that can be seen here are unquestionably the most unusual aspect of this find.

While many people debated whether the structure was supposed to resemble a lion or not, the enormous claws protruding from the rock formation make it difficult to disagree. 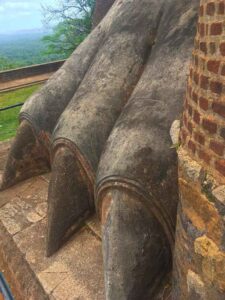 Originally approved by King Kasyapa of Sigiriya, this structure was commissioned between 473 and 495 AD, and as you can see, it is one of the most impressive structures to ever come out of Sri Lanka. 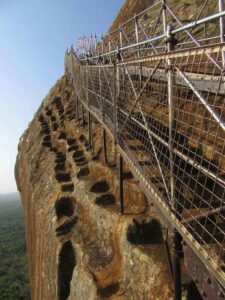 Many people despised this structure because it was built shortly after he assassinated his own father, King Dhatusena, marking the end of his rule and the beginning of Kasyapa’s reign. 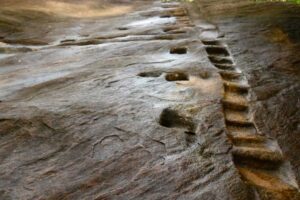 What’s more intriguing is that the building was cut out of a vertical cliff, something people are still baffled by to this day. 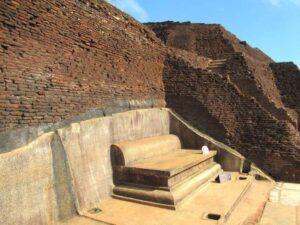 This couldn’t have been simple, and a lot of people would have died in the process. 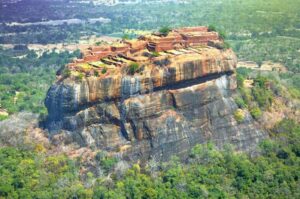 However, it is difficult to disagree with the findings, which are astounding to say the least.