NASA have always been quite suspicious as far as their secret projects go as they’ve always tried to say one thing while doing the complete opposite.

The most recent example of this comes to as from their own headquarters as they proclaimed that there is no way that any of the encounters we caught on tape in the past are actual UFO encounters as these UFOs couldn’t actually get that close to the Sun in the first place without burning up at the temperatures of up to 2 million degrees Celsius. 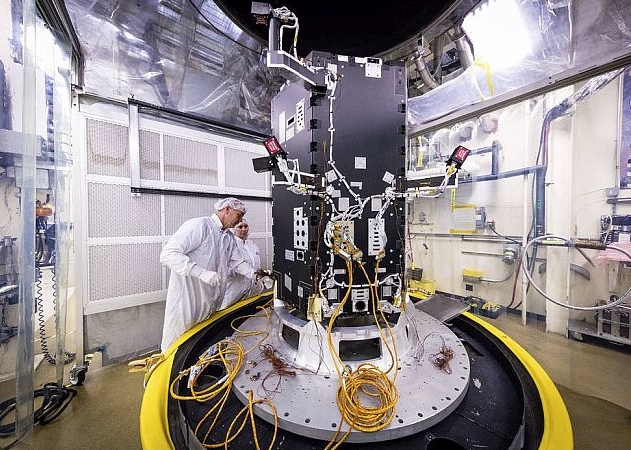 Despite this, apparently, the statement in itself is not the most plausible anymore as NASA have just announced that they will be sending in a probe so far up into the Sun’s corona that they will essentially be able to collect samples from it and even inspect the upper atmosphere for the first time ever. 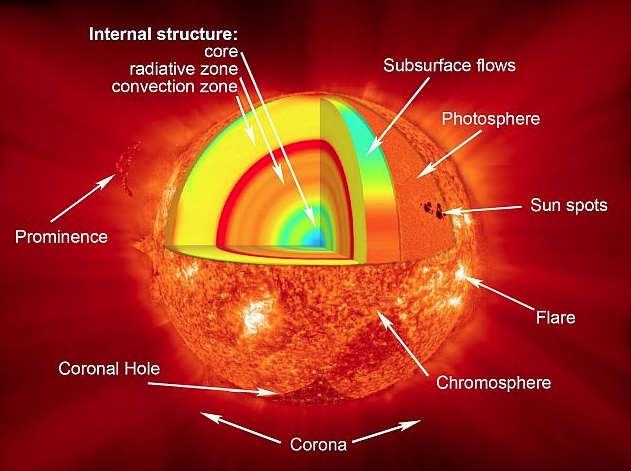 The probe is known as the Solar Probe Plus and it is said to have an advanced top of the line heat shield attached to it which is able to withstand temperatures of up to 2 million degrees Celsius.

The previous models were only able to withstand temperatures of 4,700 degrees Celsius as they only had reinforced carbon heat shields on them. 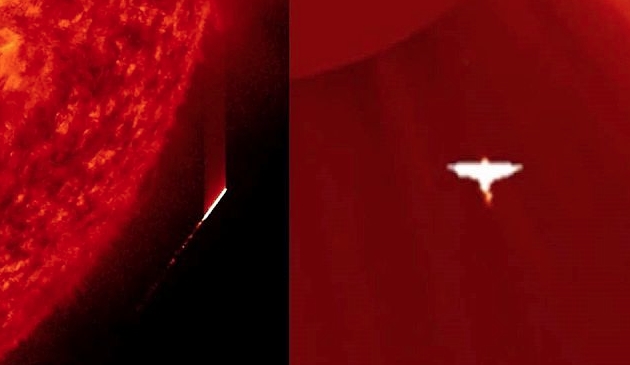 So, what this means is that NASA have proven themselves wrong, as advanced alien civilizations could easily get even closer to the Sun’s center with their advanced UFOs.