This strange UFO was discovered back in 2011 by Ocean-X. As you can see, it’s rather massive, to say the least, and as the team tried their hardest to get samples from the ship it became blatantly clear to them that this was no man-made structure, to say the least.

Often referred to as the Baltic Sea Anomaly, this is one of the largest UFOs ever encountered on Earth. It appears to have crashed down 300 feet below the water level of Sweden and as far as we know, it’s rather ancient, to say the least. 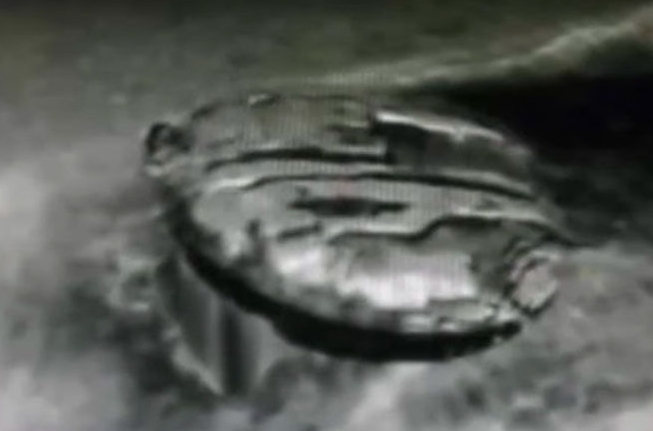 It’s a whopping 180 feet in diameter and it slightly resembles the Millennium Falcon from Star Wars as you can see here.

Many believe that it was built during the 40s as a means to counter the attacks during WWII but this has yet to be proven. 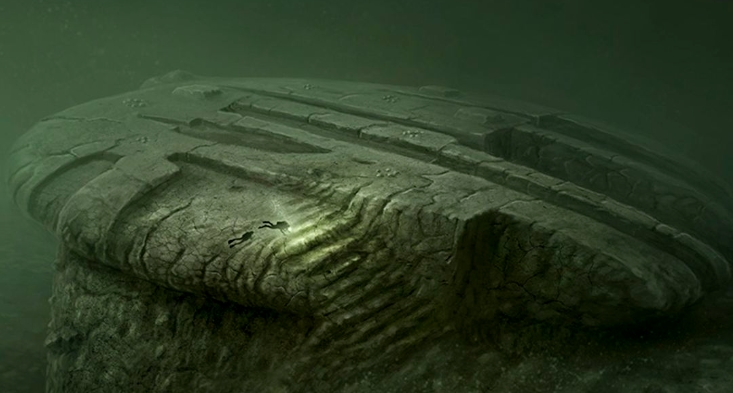 The discovery was all possible thanks to Peter Lindberg and Dennis Asberg, and as they ventured into the sea to get samples, they encountered a staircase at the bottom of the structure and even stranger a massive round hole which they believe to be the entrance. 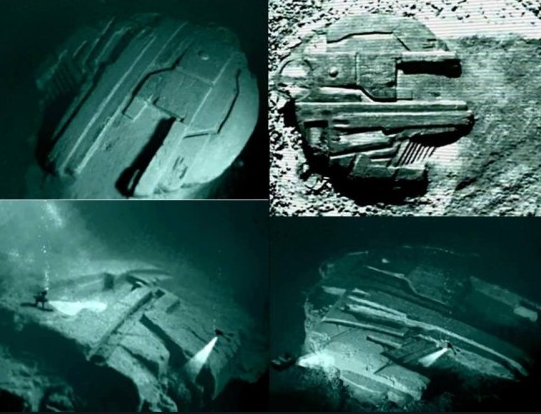 Volker Bruchert studied the samples and did attest for their age overall, stating that they’re at least dating back to the Ice Age, but he also claimed that they are samples of a rock found on Earth.

Hopefully, the team can garner a fund and actually dive back down into the sea to get more proof in the future.