One of the most interesting discoveries of all time was made by two expert divers that decided to inspect the coast of the Guanahacabibes Peninsula from the Pinar del Rio Province from Cuba.

That is how the story of Pauline Zalitzki and her husband Paul Weinzweig stars and as you can already tell the results are literally uncanny, to say the least. 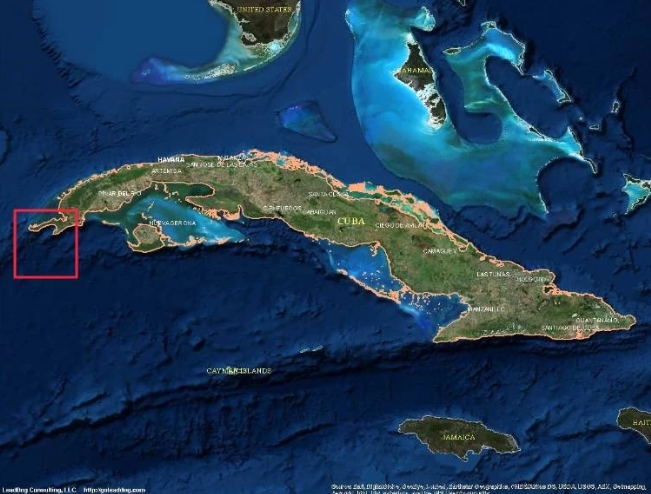 They were working for the Cuban government clocking in on a series of reports that the locals had posted stating that they caught something strange with their radars as the bottom of the sea.

After diving down and using robots to actually get to the bottom the experts were able to uncover what appears to be one of the oldest and most advanced civilizations that the world has ever known of. 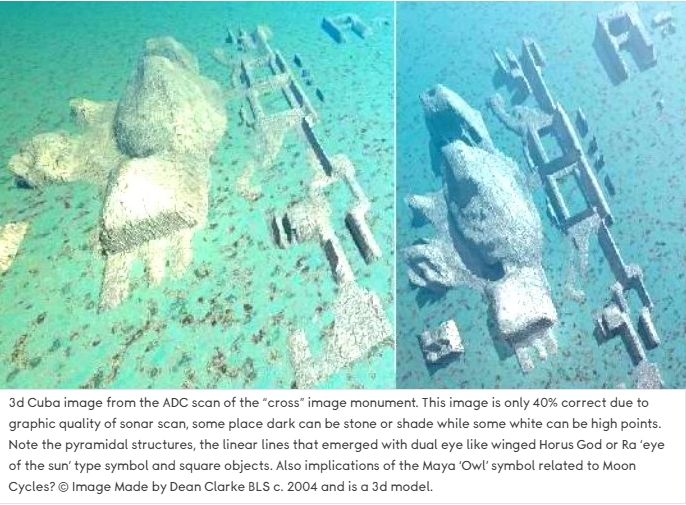 It appears to have literally broken off of the land as experts believe that this 2 square kilometer city could have been a part of a much larger zone altogether. 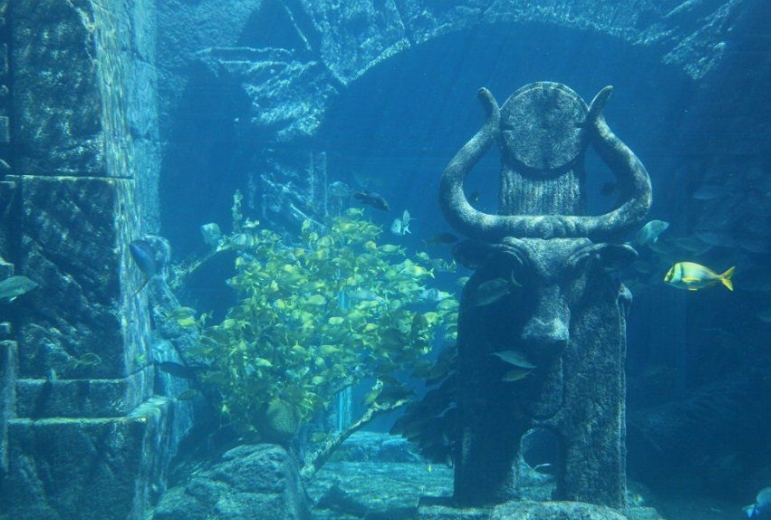 Architecturally speaking it is impressive, to say the least. Dozens of 8 by 6 feet pyramids were all uncovered here. 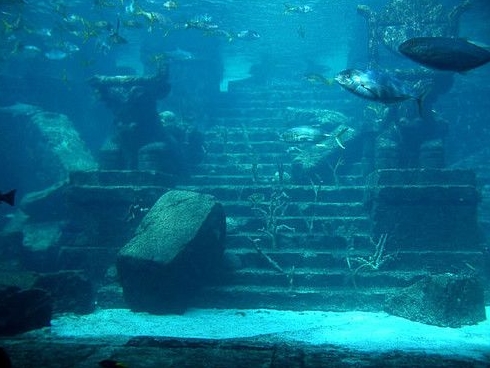 The two actually believe that this city might be over 50,000 years old by now which would make this by far the oldest civilization we’ve ever encountered, to say the least. Many believe that because it is so advanced it could be a remnant city from the Atlantis.