Out of all of the conspiracy theories out there, one of the most plausible and popular to begin with is definitely the Hollow Earth theory.

Even if you’re not particularly fond of conspiracy theories you’ve got to admit that you’ve at least heard of the Hollow Earth theory before, and the fact of the matter is that as far as theories go it is one of the most widely accepted, to say the least.

Many believe that the entrance to this said Inner Earth is actually somewhere in Antarctica, around the underground tunnels that were described on many occasions by Plato himself.

Dr. Elmond Halley actually discussed this theory on multiple occasions in the past, even going as far as to claim that not only Earth but every other planet out there is most likely hollow on the inside.

Leonard Euler (1707 – 1783) mathematically proved it too, stating that even the Sun could adhere to the same formula.

Captain John Cleves Symmes, one of the popular war heroes from 1812 declared that after studying the theory all of his life he could even convince James McBride, one of the richest Miami, Ohio residents that the theory is real. 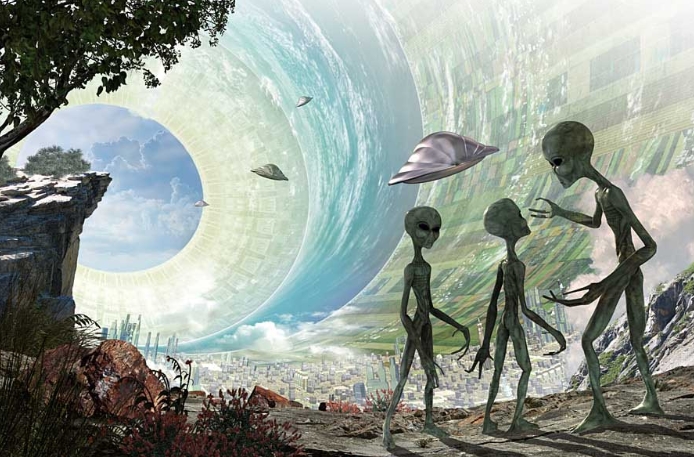 William Reed added to this by actually writing a book in 1906 titled “The Phantom of the Poles”.

In 1913-1920 Marshall B. Gardner wrote his own book titled “A Journey to the Earth’s Interior, or, Have the Poles Really Been Discovered?”.

As you can see, the theories are not stopping anytime soon. Who will be the next to shatter the glass ceiling and bring forth even more proof?