Methane was recently discovered in the atmosphere of Mars of all places. This is quite the discovery, to say the least as it showcases the fact that life most likely existed on the Red Planet after all.

Before you try to take this down as yet another “crazy conspiracy theory” you need to understand the fact that this is not some sort of a secret society discovery that has been hidden away from the world, only really supported by the higher-ups of the society. 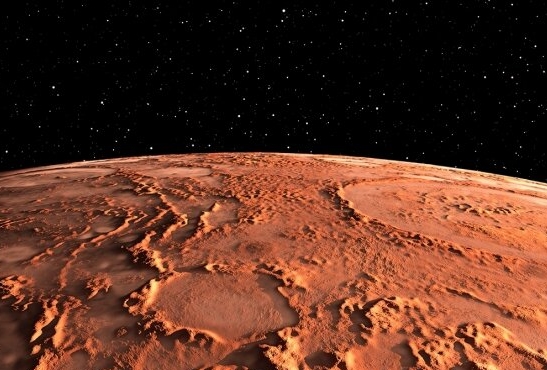 No, instead, most scientists actually support this theory all around, as it clearly showcases the fact that life itself left these marks behind.

In case you didn’t know already, methane is what living organisms tend to leave behind, it is the only traceable substance that we can discern from life that can live on past our bodies.

Although methane can live up to 9 years in the atmosphere here on Earth though since the atmosphere is over a hundred times thinner than Earth’s it’s pretty clear that the gas will essentially last for well over 400 years.

This proves the fact that, according to the European Space Agency’s probe data and Kevin Olsen from the University of Oxford, life could have in theory existed as soon as 400 years ago on Mars.

Hopefully, we’ll trace the methane back to the place where the living organisms are, finally coming into contact with an alien species after all this time.