Researchers have discovered many unusual shapes on the seabed of the Barents Sea, which is located north of Norway. 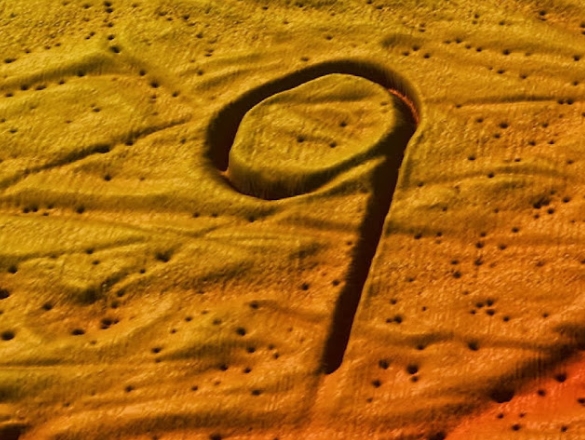 They also discovered the form of a massive arrowhead, about half the size of southern Norway. Take note of the ‘tracks.’ 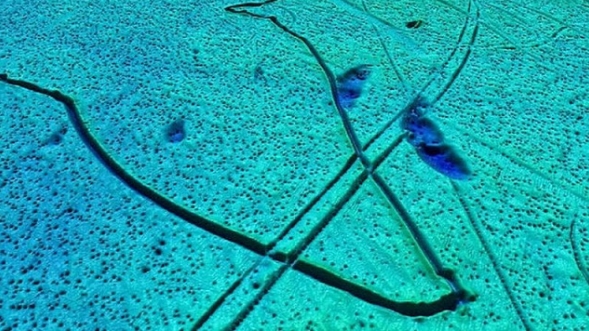 Hodnesdal had never expected to see anything strange like those shapes two years ago, when the government set aside money for seabed exploration. “We wanted the soil to be relatively flat,” says the researcher.”

With the aid of sound pulses, the soil was mapped. The time between the propagation of a pulse and the reception of a reflection of that pulse is used to calculate the distance to the surface. 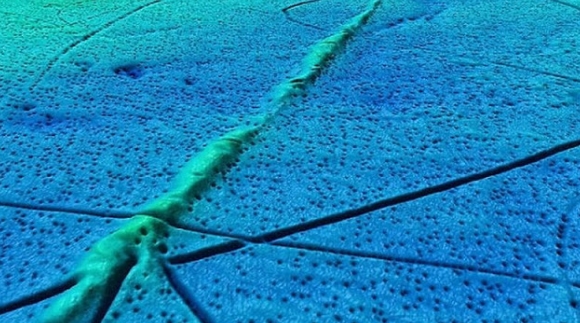 The ridge above is more than 170 meters long and six meters tall. The formation of the ridge is unknown.