The following artifacts all prove the fact that aliens and gods are unanimously the same concepts and for the most part, that they really lived amongst us at one point in time.

Take for example the statues from Nuku Hiva Island. No wonder they are referred to as the Alien Statues, just take a look at how strange they really are. 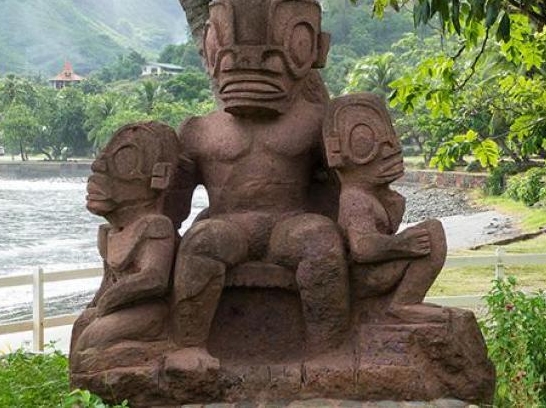 They were originally discovered by European explorers around the 16th century and according to them, they had been originally built by the Polynesians over 2,000 years ago. 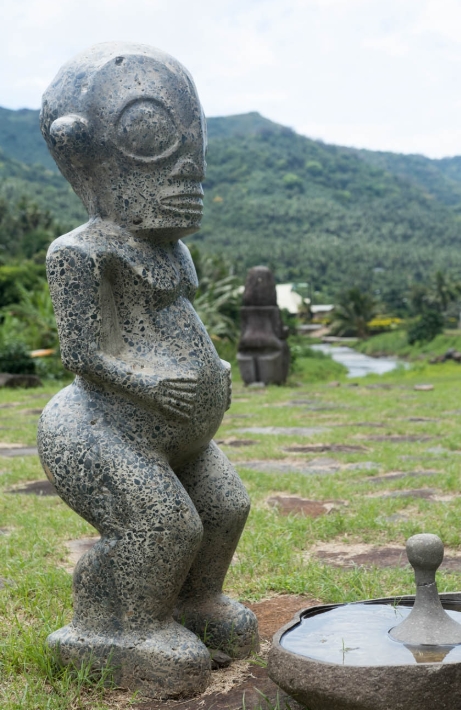 They are believed to be the oldest depiction of Grey aliens we’ve ever come across.

Here we have the Anunnaki ships everybody talks about when referring to the Ancient Astronaut theory. 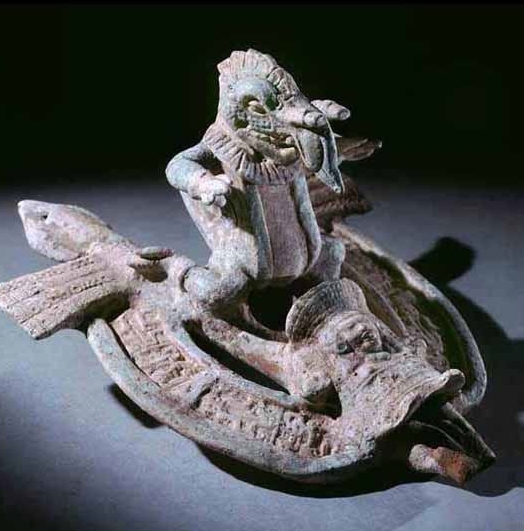 There are literally dozens of artifacts showcasing what appears to be spaceships thousands of years ago. 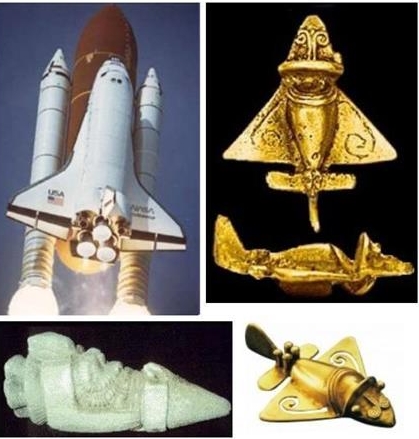 There’s also the ancient star map of Mount Satan, Indonesia. This one was actually captured back in 1922 by C.A. Castillo in the Devil Hills.

As you can see, it appears to showcase both the solar system, human fingers, and of course, an ancient compass on it. 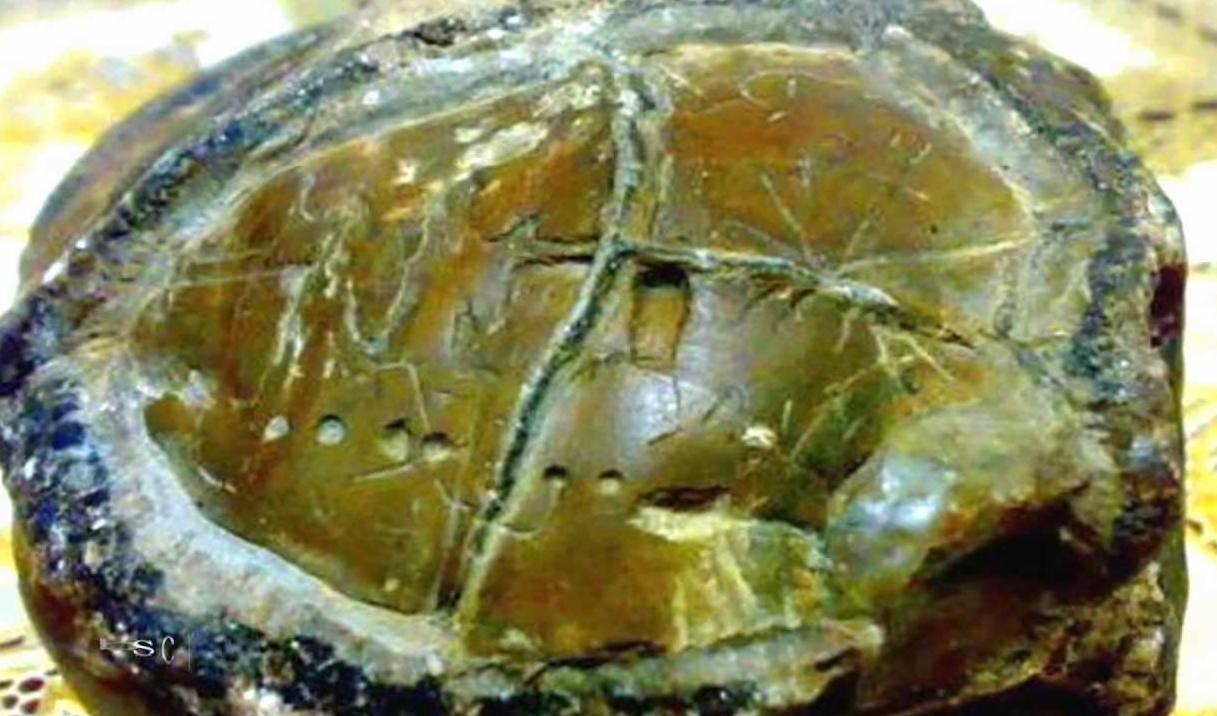 These Ubaid Lizardmen statues are downright incredible, to say the least. They are amongst the oldest statues we’ve ever come across, as experts believe them to be over 7,000 years old by now. 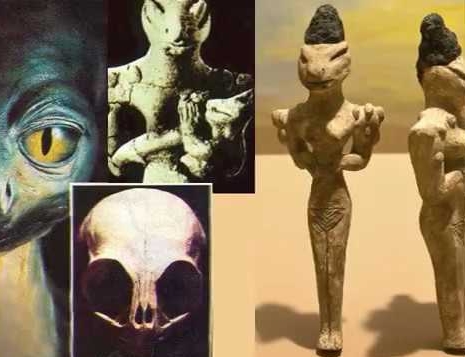 As you can see, these Mesopotamian statues are commonly referred to as Reptilian Statues as they appear to be humanoid yet very scaly, and most importantly their eyes are very much so like those of reptiles altogether.