Antarctica was once thought to be a dead, frozen wilderness, but this is not the case. According to recent research, the South Pole has a high level of biological diversity — but this flora and wildlife is mostly hidden beneath the ice. 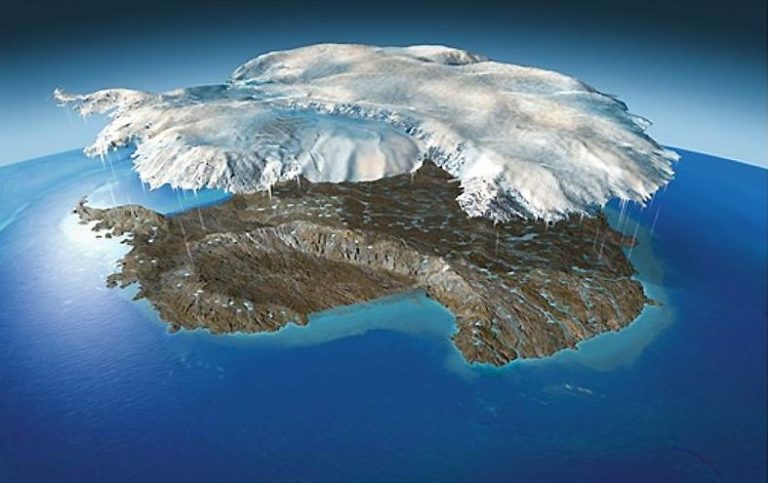 Australian National University scientists have discovered huge cave systems surrounding one of Antarctica’s active volcanoes (yes, there are active volcanoes), and the team believes the climate inside these tunnels could be warm enough to support many different types of animals and plants.

Mount Erebus, an active volcano on Ross Island, was explored by researchers, who uncovered a massive network of caves melted into ice by volcanic steam.

Following their examination, scientists gathered DNA samples from mosses, algae, and some small invertebrates. They also discovered other DNA sequences that did not belong to any known organisms, implying that there may yet be undiscovered plant or animal species in these caves waiting to be discovered.

“The findings of our research provide a fascinating picture of what might be found beneath the ice in Antarctica,” says lead researcher Caridwen Fraser.

Scientists aim to conduct a much longer excursion deep into these tunnels the next time to look for clues of enigmatic Antarctic species.

Some experts believe that entire ecosystems may survive deep within the ice tunnels! And this is only the beginning, because scientists currently know of 15 active volcanoes on Antarctica’s territory, each of which is likely encircled by a network of subglacial caves that may hold more species that have yet to be discovered.