This bizarre creature was discovered on Mars of all places as experts all around the globe are now trying to see if this is a real creature or just a rock formation after all.

This picture caused quite a ruckus in the online forums as you can already tell. 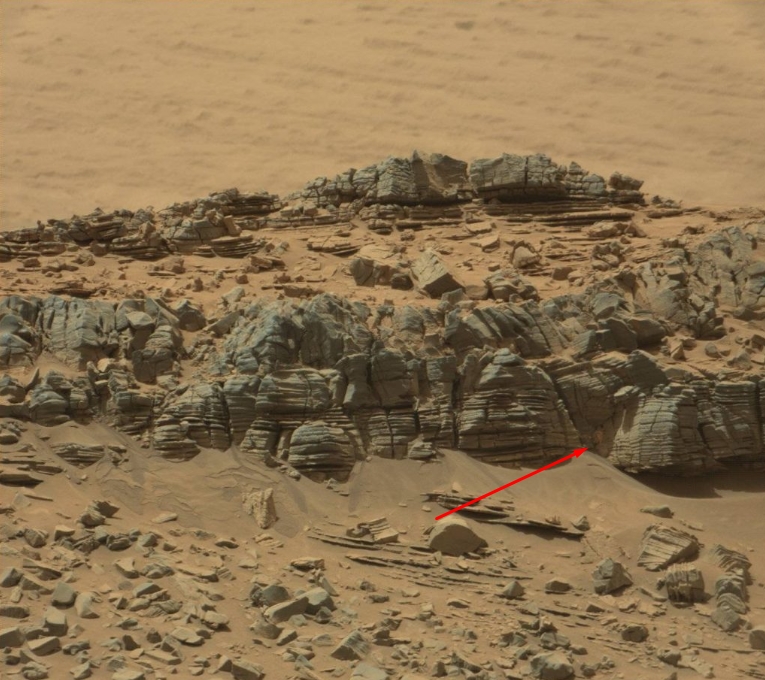 Basically, NASA released another batch of pictures not too long ago on their personal website, and as you can see experts believe that a creature of some sort can be seen in one of these.

The creature is very much resembling a crab from Earth, although most people agree that it appears as though it has a series of tentacles coming out of it instead of just claws.

Some even believe that this could actually just be a rocky creature altogether and that the crab part is actually just a decoy to attract smaller beings so that it can attack them from up close. 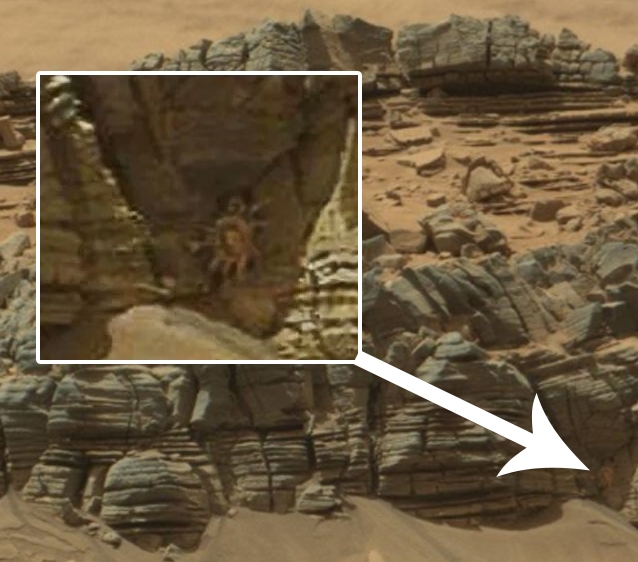 Could this be an actual picture of an alien after all or is it all just the pareidolia effect all over again?

Some even believe that this creature is meant to protect the entrance to the alien lair.

At the end of the day, we essentially know nothing about it although we can always theorize and hope for the better.

What do you think it could be? Do you think we’re getting excited over nothing or could this be something we need to look into for the near future?