One of the most recent pictures of our Sun has actually given us some insight on whether aliens are real or not as according to experts this picture alone is meant to be a message from outer space to us.

The picture was taken by the SOHO Heliospheric observatory who periodically takes pictures of the Sun only to send them back to Earth and this picture alone caused a lot of controversy in the online communities to say the least. 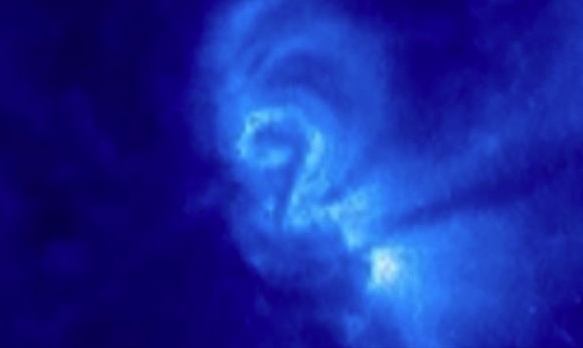 Scott C. Waring was one of the first to acknowledge the strange number 2 that is on the surface of the Sun and to this day it has become one of the greatest evidences of intelligent lifeforms out there.

According to Scott, this could very well be a reply from outer space after all, as we have sent out several messages to outer space over the years and this message on its own could have actually been sent over as a response to, for example, SpaceSpeak’s message that was sent across the galaxy a few years ago. 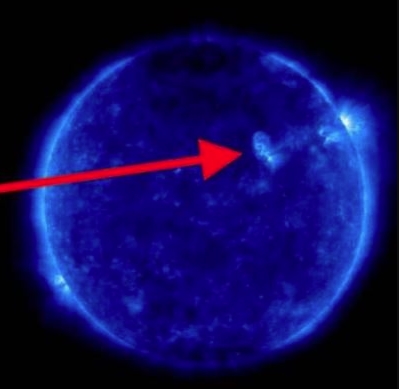 The number 2 is also known as a symbol that throughout the years has represented harmony and love so this could be some good insight into what friendly wishes they have for us.

Skeptics were quick to dismiss it all as just a random shape that the gas has formed up as on the surface of the Sun. Do you think there’s any merit to this theory?