This mind-boggling discovery comes to us from India of all places as it appears like we’ve finally come across a civilization older than the ancient Sumerians.

The ancient Sumerians are believed to have emerged in Mesopotamia around 4,000 BC and to this day they are commonly known as one of the oldest civilizations ever recorded, but that achievement might have just been yanked by this newcomer. 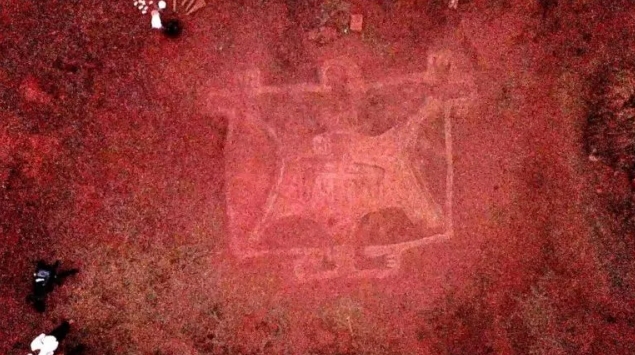 The discovery in itself was made by Sudhir Risbood and Manoj Marathe as they reportedly came across a series of petroglyphs which all suggest that a nomadic civilization lived here around 10,000 BC.

We know that they were nomads as the petroglyphs here depict creatures that strictly live in Africa, so the civilization must have lived there before traveling all the way to India.

We have absolutely no idea what civilization this could be, but according to Texas Garga, the head of Maharashtra state archaeology, it appears as though they might date back even farther than 10,000 BC, to begin with. 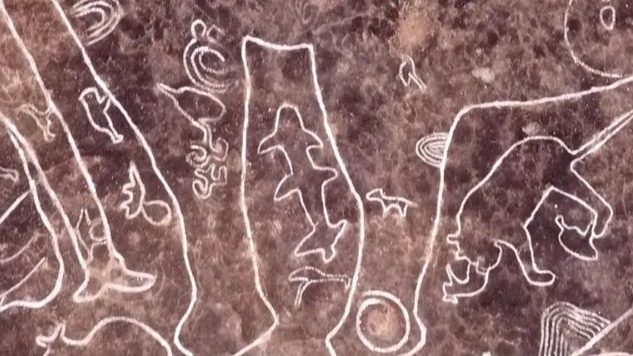 The team reportedly came across petroglyphs in a total of 52 villages in the area. What’s strange about that number is the fact that only five of them knew what the petroglyphs before they told them about them.

The locals that actually did know about the petroglyphs though worshipped them as they believed these to be some of the final remnants of the gods that lived on the planet thousands upon thousands of years ago.