Toby Lundh, an expert on unidentified flying objects, saw a mysterious dot heading towards the station while watching the live ISS feed. As the dot rose, he was able to start filming, but the footage abruptly cut out.

There were no more odd spots in the distance after the stream was restored. 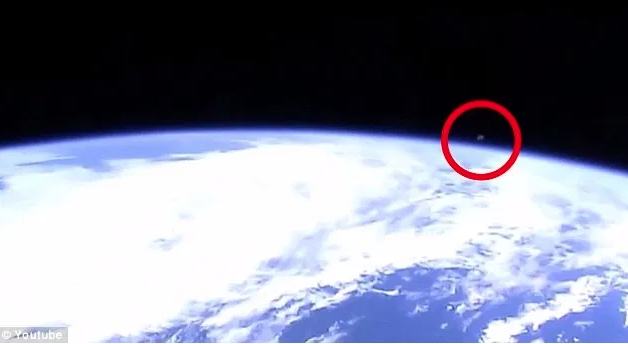 When he was informed of the truth, he said something to the effect of, “Did you see that, NASA? Are the deceptions becoming ever more obvious?” It’s highly doubtful that an announcement will be made at this time.

Toby specifically said on the livestream that he was the only one who saw several UFOs, and the video cut off just as he was about to take a photo of one. 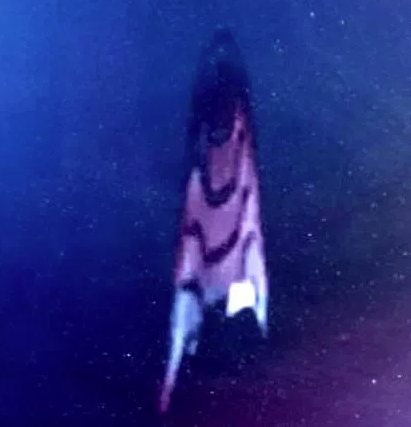 He used a video of a UFO he had caught on camera to bolster his case. It’s obvious that it’s based on the Starfleet insignia starship from the Star Trek science fiction film.

Regardless, he was angry, claiming that NASA had repeatedly misled the public and that as a result of such unethical conduct, he had reached a point of despair. 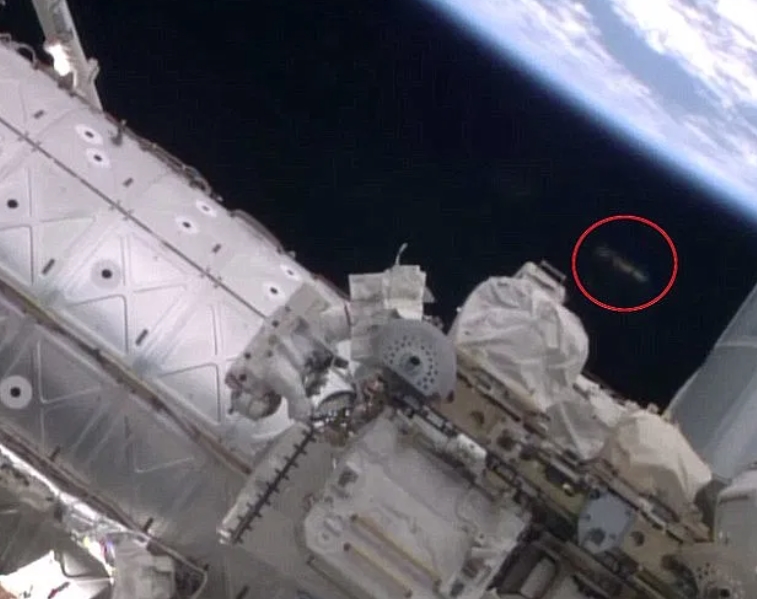 In fact, Streetcap1, a well-known YouTuber, was less persuaded in this case than he was, believing NASA to be right. Since the sky is white in the distance, he believes it’s more likely to be the sky.