NASA has recently uploaded this one picture to the internet and as you can tell right off the bat it went viral pretty much overnight.

The picture in itself shows what appears to be a very large four-legged animal. The internet referred to this as a giant black bear or some sort of a pure black-furred wolf. 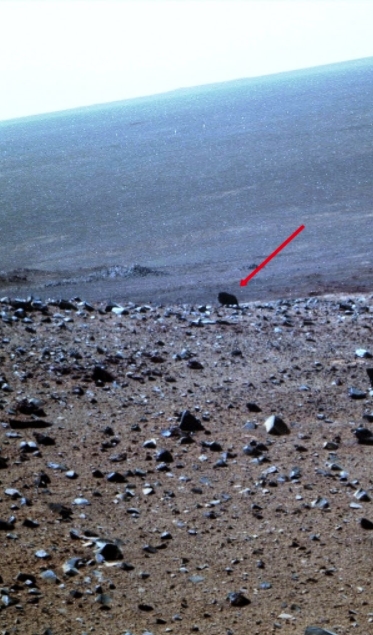 The fact that it does resemble a creature from Earth may however suggest the fact that this four-legged animal had a similar evolutionary pattern as the ones from Earth which would prove the existence of intelligent life on Mars.

For the most part, the picture is quite clear as you can easily spot the creature’s outlines and even its shadow which showcases the fact that it’s not just a shadow itself. 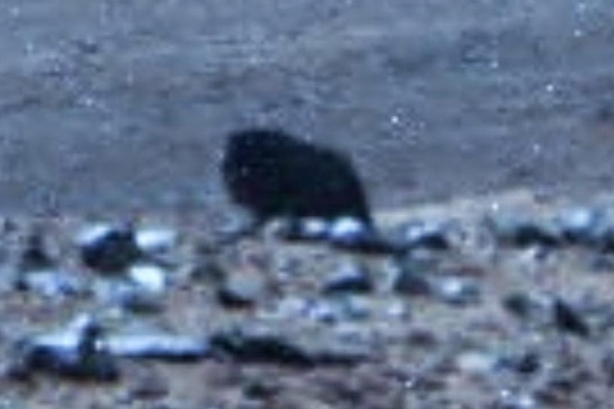 The animal is definitely a new specimen though as we don’t usually find four-legged creatures on Mars let alone them being this darkly shaded.

A lot of online skeptics have tried to argue that this is nothing more than yet another case of the pareidolia effect although this is highly debatable, to say the least as the creature clearly has an established outline, it casts a shadow and most importantly it resembles a creature that we already know of from our own planet. 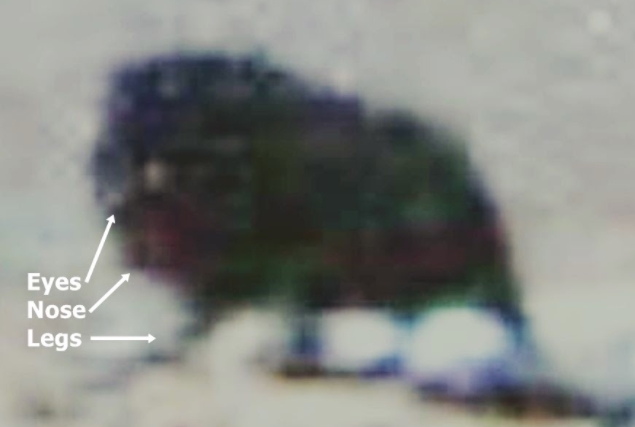 All of this essentially rules out the possibility that we’re just mistaking things for what they’re not. What would this creature even be called in the first place?