The following footage that you are about to see was captured by the International Space Station. In it, you can clearly see a massive UFO penetrating our atmosphere essentially intruding unexpectedly.

Right as the video is about to get good, however, the footage cuts off as NASA has showcased yet again just how little they care about spreading the truth and how much they care about keeping their agendas in check. 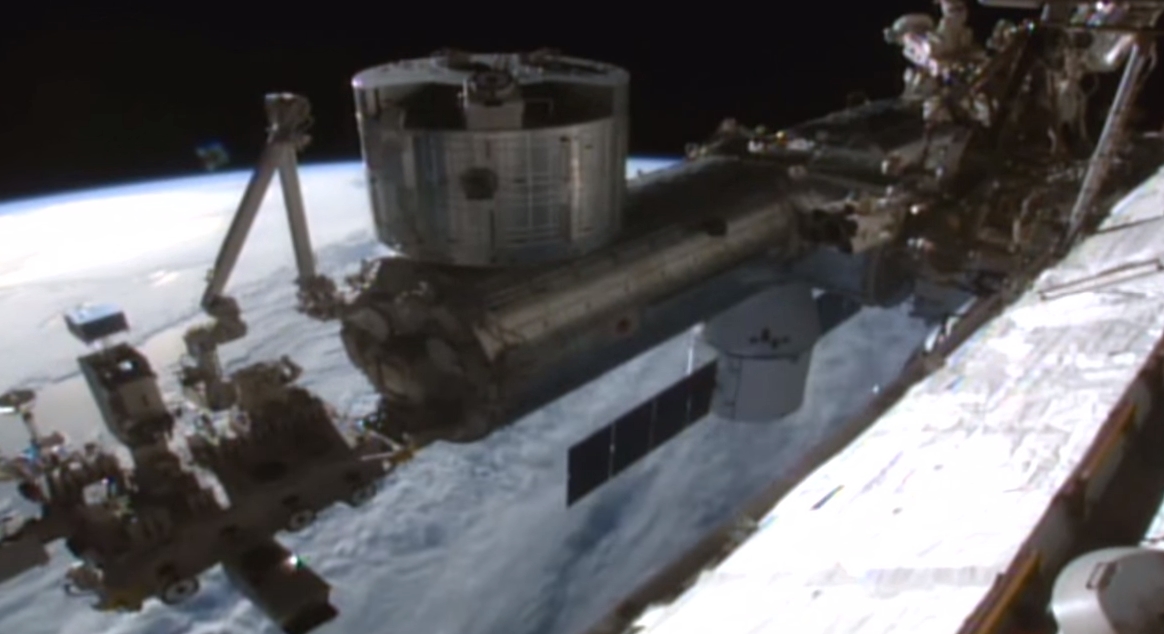 The footage was reported on by the prolific UFO Hunter Streetcap1 as he declared that this was obviously a massive UFO entering our atmosphere.

UFO Sightings Hotspot agreed with his assessment, adding in the fact that NASA cutting off the footage showcases the fact that they’re onto the aliens already but that they are keeping the information secret to this day so as to not allow us to know the truth we’re all etching to find for ourselves.

UFO Sightings Daily’s Scott C. Waring however disagrees with this theory, strangely enough declaring that although the possibility of it being a UFO is quite large it is most likely the Chinese space station Tiangong-1 or Tangong-2.

A NASA spokesperson by the name of Tabatha Thompson declared the fact that this is just a meteorite entering our space station and that since there was no interesting footage to be shown here they changed to another perspective, not knowing this would garner so much attention.