Jim Green, NASA’s chief science officer, recently stated that the European Space Agency will most likely discover evidence of alien existence on Mars in the coming months, however, to everyone’s surprise, he also stated that the world as we know it isn’t ready for this information to begin with.

He mentioned that we will have evidence of alien existence on Mars by 2021 at the most, but that it will take a long time for humanity to adapt to the fact that there is life out there after all. 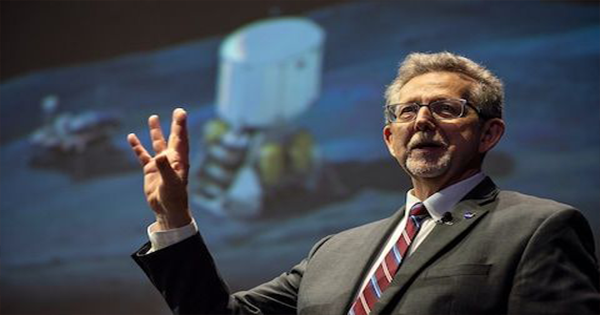 The Daily Telegraph conducted this interview, and as you can see, he explained that no matter how much we brace ourselves for the facts, we will never be prepared enough to handle it. 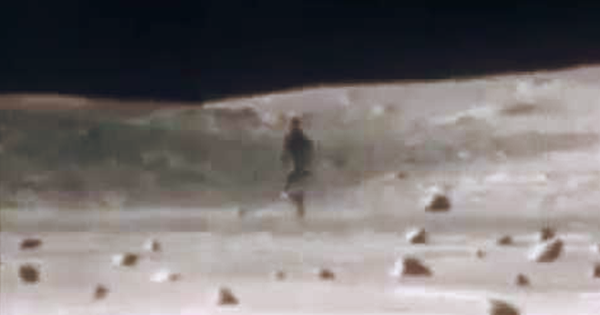 Since he is one of NASA’s top agents, it’s safe to assume he knows what he’s talking about, and we can already deduce that the finding he’s so confident in has something to do with the recent ExoMars rover excavations on Mars in 2020.

As far as we know, Mars isn’t the only candidate on the spectrum; Venus might just as well be brimming with life. 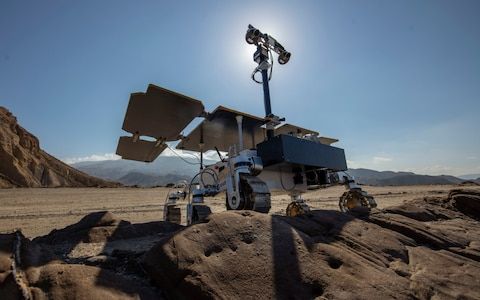 Finding advanced species out there would undoubtedly be a difficult pill to take, but one that we will have no choice but to consume.