This following picture wasn’t taken by a tourist in Egypt, it was actually taken by the Curiosity Rover on Mars.

That’s right, this is an actual Martian Pyramid that was captured by the Curiosity Rover and uploaded by NASA to their official website. 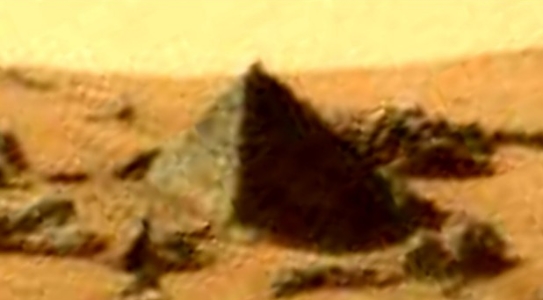 Although its original mission was just to analyze the rocks and look for microscopic life and signs of ancient life on the Red Planet, we have to commend the Curiosity Rover as it captured more proof of aliens than any other machinery on Earth ever could.

After spotting the alien pyramid UFO hunter Scott C. Waring reported it on his personal blog, talking about how this is most likely a remnant of the ancient Martian society that either evacuated their planet altogether or is currently living underground. 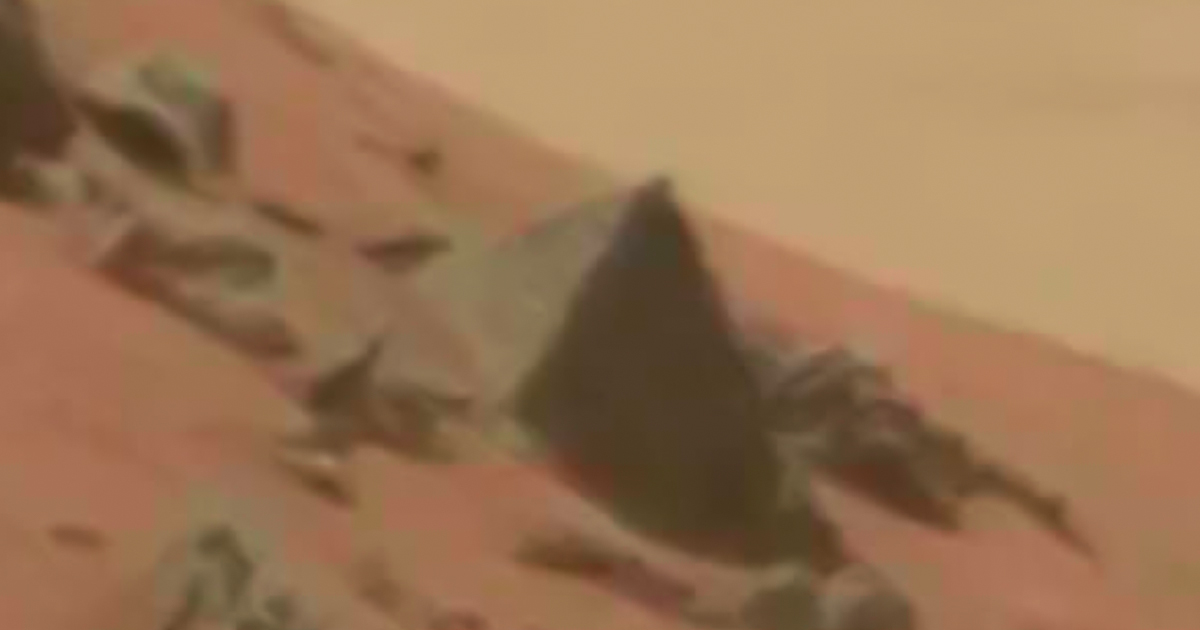 This pyramid altogether might also be connected with the pyramids from our own planet, specifically the ones from Egypt.

Could the ancient Egyptians have been “inspired” by these Martians to build the pyramids in ancient times? Many believe this to be the case as there are plenty of signs of ancient Egyptians having had knowledge of outer space and more specifically of aliens altogether.

Some are not as convinced though as they suggest the idea that this is all make-believe, that it is just a case of the pareidolia effect.

What do you think? Watch the following video and let us know.