The annual summit on global warming was held at Copenhagen this year, during which some of the most influential figures from all around the globe gathered to discuss the future means of stopping or delaying global warming as a whole.

What they expected was for people to enjoy themselves while also tackling global warming, but what they weren’t expecting is for a downright apocalyptic message to emerge out of nowhere. 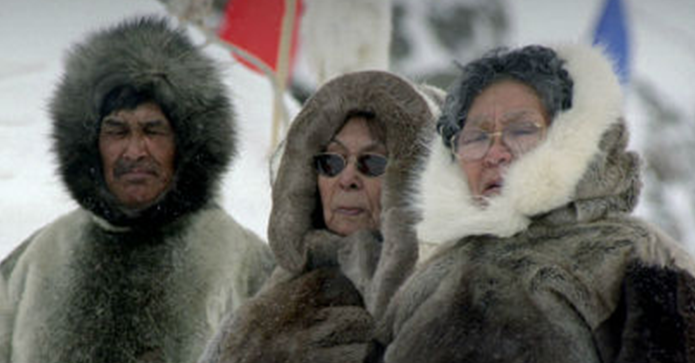 This message came from the Eskimo elders as they claimed that the climate phenomenon is not the only one we need to worry about as it is not the main problem but one of the symptoms of the issue we’re dealing with.

As strange as that may sound, the Inuit elders brought up quite a good point as they stated that if you were to look at the signs you could easily see the difference. 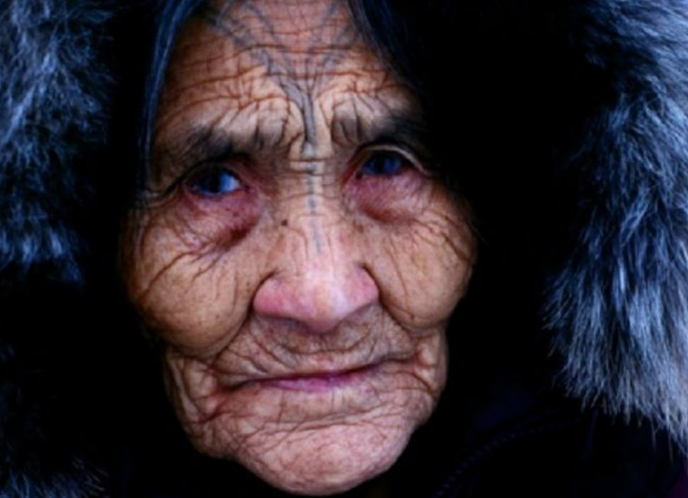 Take for example the fact that the sun is now rising from a different point than in the past. It is also a little higher and it’s passing us by way faster.

They reported the fact that this is a sign that Earth is currently falling away from its axis, essentially drifting off into space as we know it.

Inuit Kukuk Zacharius reported the fact that from the downright hundreds of messages he’s sent to NASA he didn’t receive any attention whatsoever.