Someone carved this strange inverted V-shaped entrance into the mountainside from Andes and as you can tell right off the bat this is not the work of a random civilian to say the least.

The architecture in itself is quite astounding and alongside it you can also find yourself an additional altar that’s carved right in the middle of the whole structure. 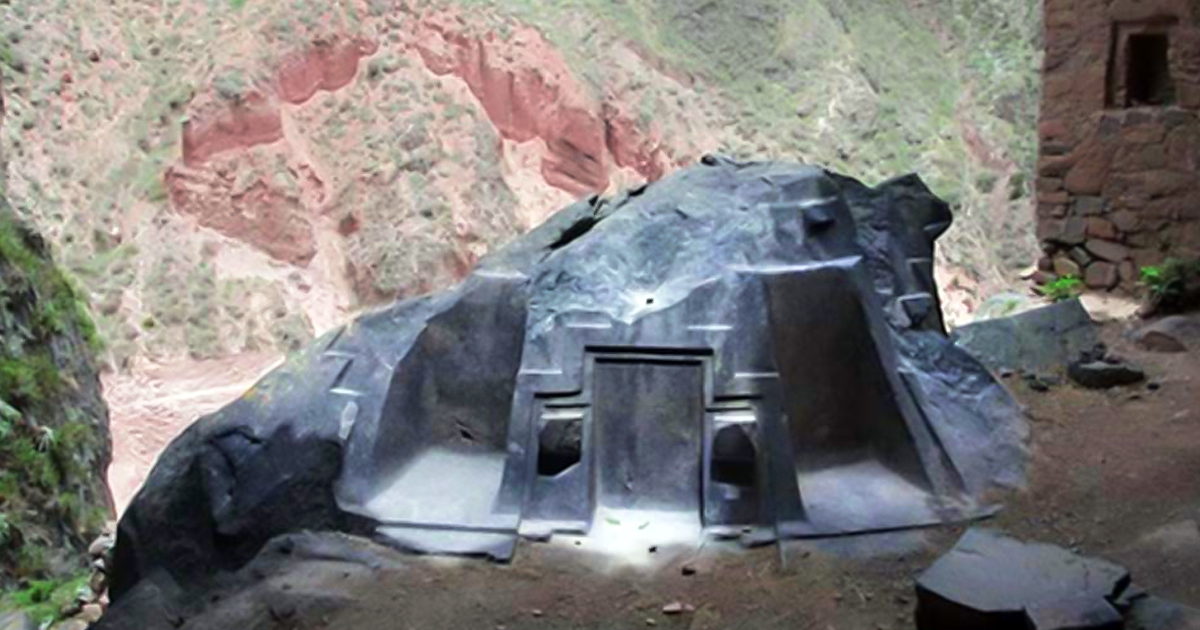 What’s especially important to keep in mind here is the fact that the exact same design appears in ancient Persia and Egypt and for good reason too.

Experts believe that these ancient entrances were meant to be portals into the afterlife, they were doorways that allowed one to live amongst the Naupa, the inhabitants of the spirit world. 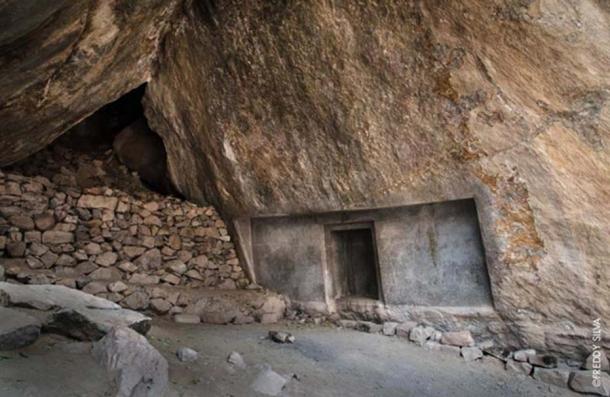 This distinction alone is quite important to keep in mind to say the least, as the Naupa Iglesia is very popular for the strange electromagnetic currents that allegedly blow around it.

This is what’s causing people to have out-of-body experiences when they approach the rock. 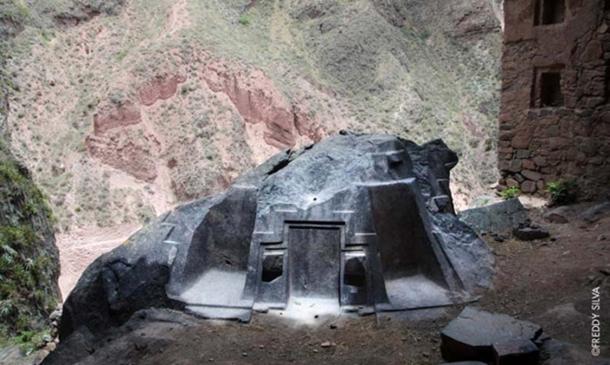 Experts also believe that this site was originally meant to be the place where a series of restricted shamanic rituals took place.

The Naupa Iglesia site is known for its spiritual importance, and most importantly, for its strange “vibrations”. 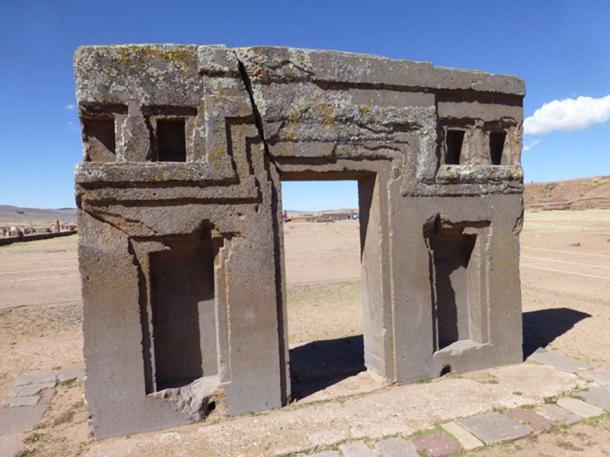 Based on its general shape and size, experts believe that the main portal here was meant to conform to musical notation.

The length to height ratio of it is 3:1 which makes it a perfect representation of the fifth in the second octave. The ratio of the altar next to it is also important to note as it is said to be around 5:6 aka the minor third.