Edgar Cayce, also known as the Sleeping Prophet, has essentially dedicated his life towards predicting the evidence that ancient Egypt and Atlantis are connected.

According to him, ancient Egypt was founded by the survivors of Atlantis and he has a lot of proof to back this up too. 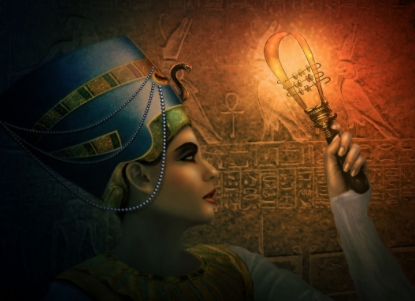 He was the one to discover the secret passageway underneath the right paw of the Sphinx and according to him, by digging into this secret chamber you could effectively find yourself proof of the Atlantean Hall of Records.

Sadly, however, this was all hidden from the masses as the Egyptologists didn’t want their whole life’s work ruined so instead, they effectively hid the evidence away and reported that nothing was ever discovered here in the first place.

This became known as the Great Archeological Blackout and before we knew it, most of Edgar Cayce’s prophecies were forgotten. 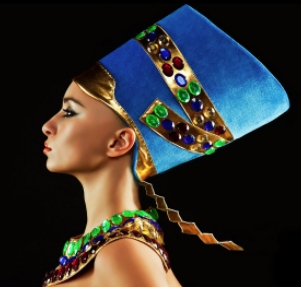 Pyramid Expert Dr. Carmen Boulter however is sure that these new discoveries that they came upon using the new Space Archaeology Satellite Scan techniques effectively prove that Cayce was right as she tries to delve into one of Cayce’s most controversial statements of all time.

Cayce declared at one point that the Pharaoh Akhenaten and his wife Nefertiti tried to mask Amun Priesthood as the villain of the story, only because he knew about the ties that ancient Egypt had with Atlantis and because he wanted to spread the knowledge about.