Elon Musk has always been quite a controversial person to say the least but recently he’s been even more so than per usual mainly because of his release of the Neuralink project.

In case you didn’t know by now, Elon has announced the Neuralink a while back, stating that this will eventually solve all of our problems and effectively carry us into the future. 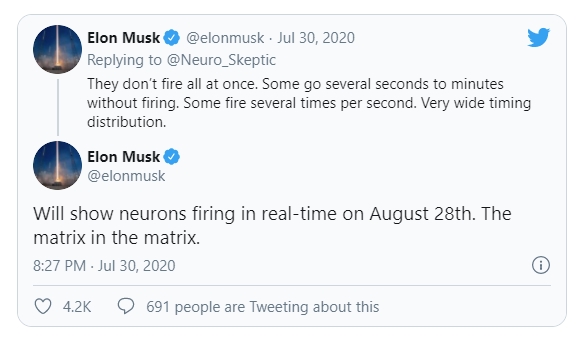 The Neuralink is essentially a chip that you’ll be putting on your brain. After the installation is complete you will be continuously connected with a computer, effectively making choices together to the utmost of your ability.

This, according to Elon is the path to the future as it is set to be able to actually extend the range of human limits and unsheathe our hidden potential. 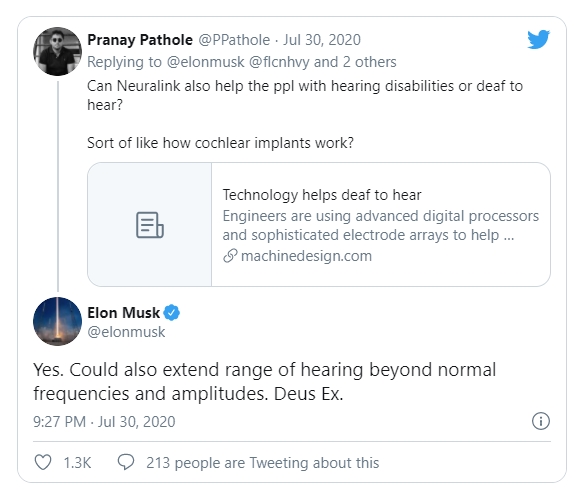 When asked about it he stated that Neuralink will help any known disabilities be cleared out of the way, effectively helping these people live normal lives despite their disabilities.

He even stated that people with spinal injuries could get over their injuries and walk again in no time with the use of the Neuralink.

In his most recent statement, he brought up the fact that you can even see your neurons fire up in real-time. This experiment took place on the 28th of August 2020 and you can already see why this caused a lot of buzz online.

He referred to this as “Seeing the Matrix in the Matrix” and for good reason too.