The following list contains the oldest known artifacts that experts have ever had the pleasure of studying. They each have their own mysteries attached to them as you are about to see.

The Venus of Hohle Fels is quite the oddball, as it is believed to be some sort of a statue that is meant to showcase sexuality and reproduction in general from around35-40,000 years ago, Nicholas J. Conard made the discovery himself in the Hohle Fels cave as according to him nobody knows what else it could be meant to represent. 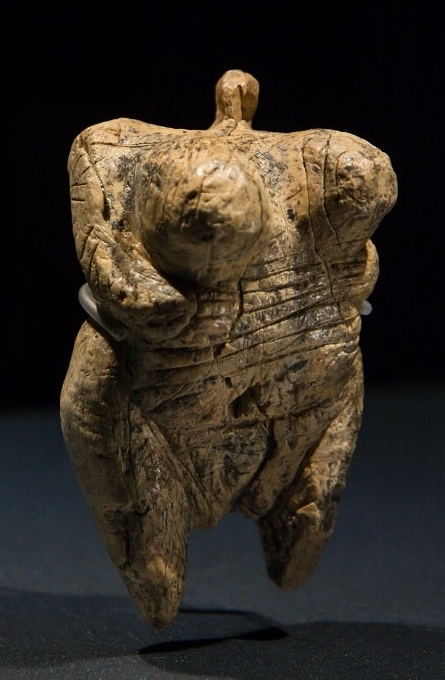 The Löwenmensch Figurine is also aged 35-40,000 years old by now but what’s especially strange is the fact that even though the first fragment was discovered back in 1939 by Otto Volzing, the actual statue was only completed in 2009. It was discovered in the Hohlenstein-Stadel cave from Germany.

The Bone Flutes are by far the oldest tools that were specifically created for entertainment’s sake. They are around 42-43,000 years old by now and as far as we can tell they were discovered in the Geissenkloesterie Cave from Germany.

The Skhul Cave Beads are strange, to say the least. We’d recommend getting one of these to your girlfriend or boyfriend since we can’t honestly think of anything more romantic to get them than what appears to be the oldest known jewelry known to man. Imagine receiving these 100,000 years ago, quite livid to say the least. 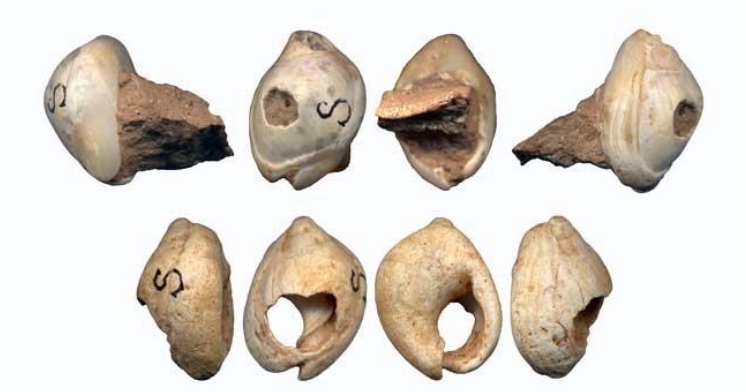 The Blombos cave paint making studio is also 100,000 years ago but it was discovered in South Africa in 2008 and as far as we know it was hidden deep inside of the cave as it took them over 16 years of excavating to get to it. 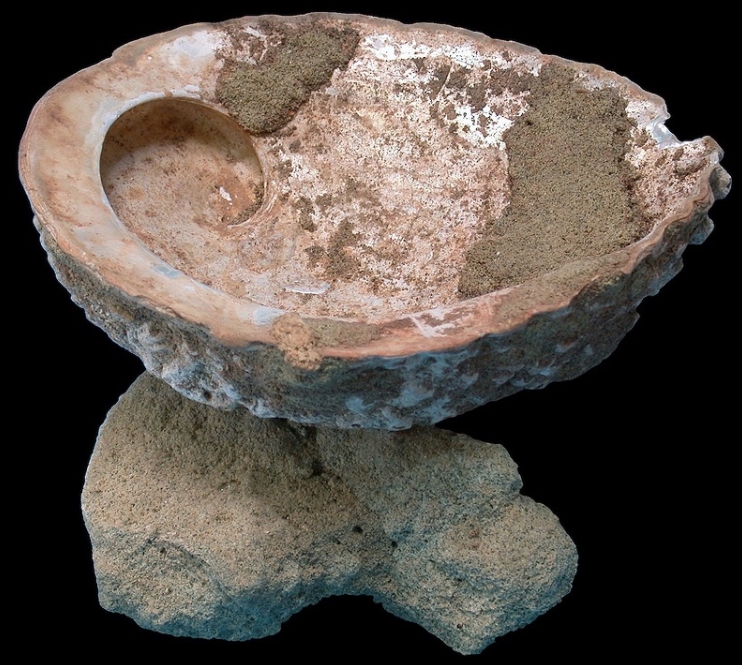 The Acheulean Stone Tools on the other hand are far more ancient. They are 1.76 million years old by now and strangely enough, they were discovered around the globe with its most ancient having been discovered in Kenya.

The Oldowan Stone Tools were believed to be the oldest man-made tools for a while, and we can’t really blame the experts as they are in fact 2.6 million years old by now. 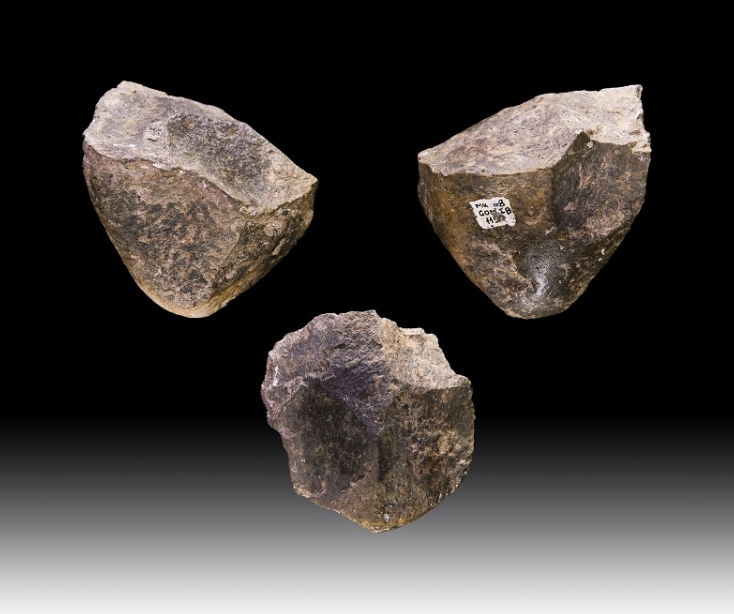 In 2015 however, the title was taken by the Lomekwi Stone Tools. These are 3.3 million years old and they were discovered in Kenya of all places. 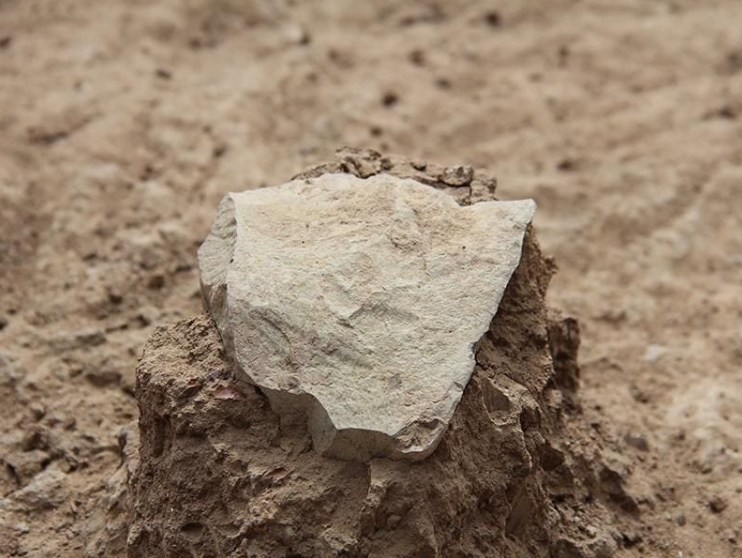