A researcher claims to have discovered proof of the human mind’s potential to “travel back in time.”

It’s all in your head how much time has passed.

Human brains independently measure episodic movement, according to a new study published Monday in the Journal of Neuroscience by French and Dutch experts. 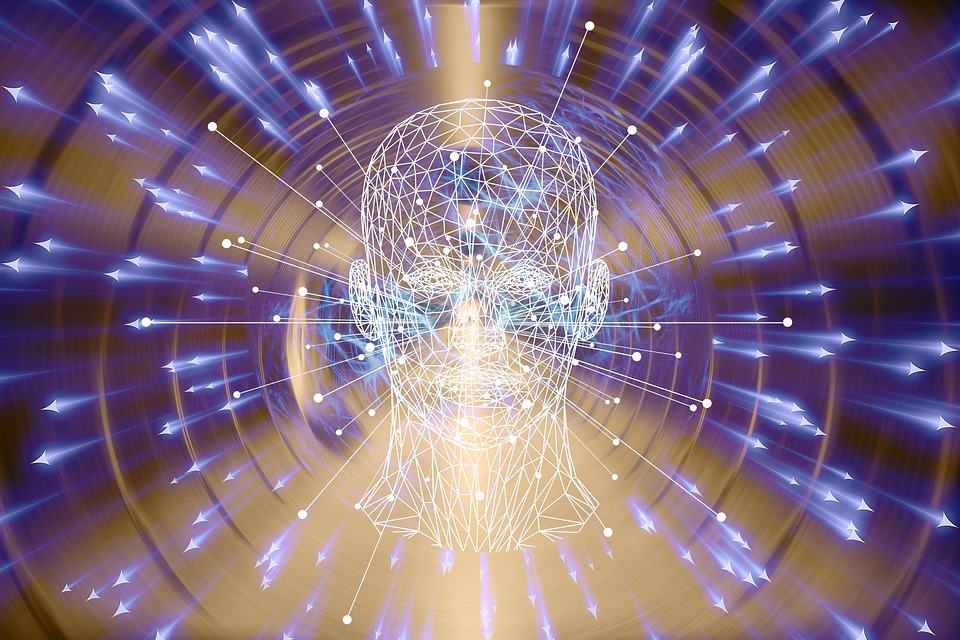 The findings of neurologist and lead study author Leila Reddy’s team, which she referred to as evidence of the human mind’s “mental time travel” ability, show that our brains have “an internal or inherent flow of time that was not driven by something happening on in the exterior world.”

To gain proof of this difficult-to-understand concept, Reddy and her team looked into the brains of epileptics who needed intrusive electrode implants in their brains prior to the study.

The research subjects, according to Reddy, have severe, drug-resistant epilepsy and are awaiting surgery. “Electrodes are implanted in the brain to monitor seizure activity as part of the pre-surgical treatment. We ask patients whether they are willing to engage in short tests for us once the electrodes are implanted in the brain, and we can record from single neurons to test alternative hypotheses.”

Researchers discovered that the individuals’ brains’ “time cells” fired at specified times, even when no external stimuli were present, implying that they were responding to an internal sense of sequencing.

“I believe one of the most important questions here is to understand how memories are encoded,” Reddy told Vice. “Episodic memory is the remembrance of what happened, when it happened, and where it happened.

The infrastructure for representing the ‘when’ could be provided by time cells. According to new findings, the same hippocampus neurons may encode both the ‘where’ and the ‘what,’ offering a broader framework for memory encoding.”

To better understand how humans absorb time in the future, she believes researchers will need to go deeper into the mechanisms through which the brain stores both time and memories.