According to a recently published report, the moon is “rusting,” which has experts perplexed.

The study, published in Science Advances, states that the rust could be caused by water found on the moon, but it is still surprising given the lack of oxygen and scarcity of water on Earth’s celestial satellite. 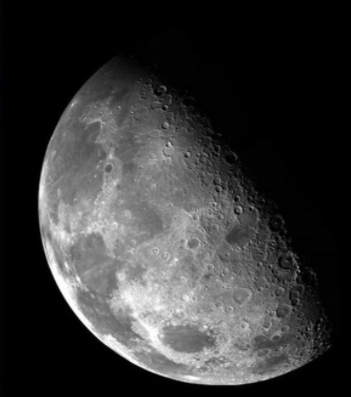 “It’s really perplexing,” said Shuai Li of the University of Hawaii, the study’s lead author, in a statement. “The moon is a horrible place for hematite to form.”

Li was analyzing data from the JPL Moon Mineralogy Mapper when he realized the instrument detected “spectra – or light reflected off surfaces – that showed the Moon’s poles had a somewhat different composition than the rest of it,” according to the statement. 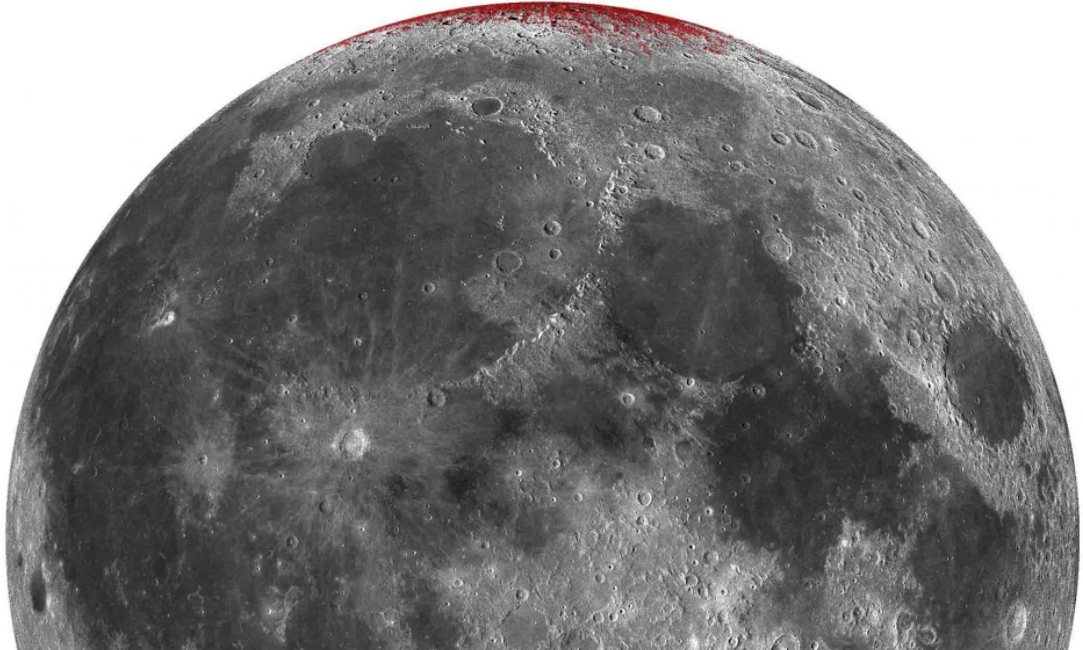 According to the study’s abstract, the polar surfaces had spectra that matched the mineral hematite (Fe2O3).

“Although oxidizing processes have been hypothesized to operate on the lunar surface and shape ferric iron–bearing minerals, unambiguous detections of ferric minerals forming under highly reducing conditions on the Moon have remained elusive,” the researchers wrote in the abstract of their report.

“Our studies of Moon Mineralogy Mapper data show that hematite, a ferric mineral, is present at high latitudes on the Moon, mostly associated with east- and equator-facing sides of topographic highs, and is more prevalent on the nearside than the farside.”