Out of all of the ancient texts we’ve uncovered as of yet none are as mysterious as the Tully Papyrus.

It dates back to 1933 when Alberto Tulli, the official director of the Egyptology section of the Vatican Museum reported having come across it in one of the antique shops he spotted in Cairo. 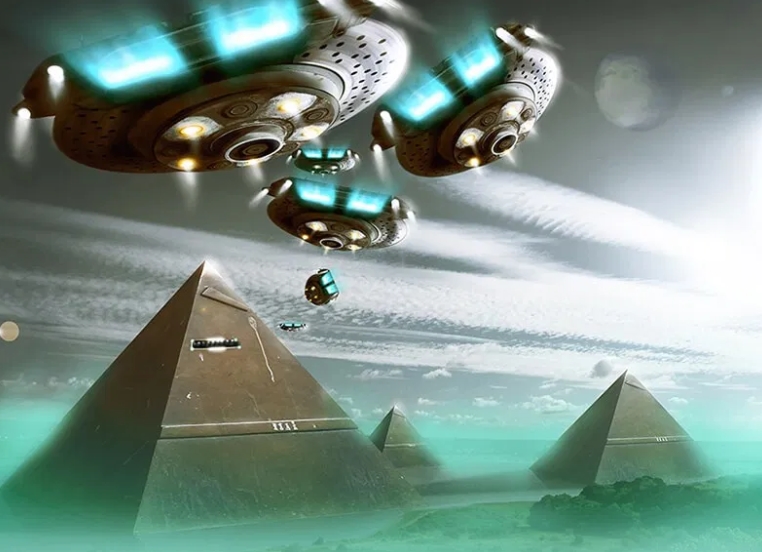 It was sadly enough though too expensive for him to just buy right there on the spot so instead he chose to copy its contents and translate them instead.

What he came across however was much stranger than he would have ever thought as this ancient papyrus which dated back to the reign of Thutmose III, 1480 BC, supposedly told the story of how aliens came down on Earth.

But alas, no one really believed him as for the most part people assumed that there was no proof out there, and to some extent, they were right as the papyrus itself had already been sold by the time he got back.

But, a whopping two decades later Italian Egyptologist Prince Boris de Rachewiltz reported having come across it, showcasing the fact that the hieroglyphs translated by Alberto Tulli were real after all.

The story doesn’t delve all that deep into the aftermath of the alien invasion, as many believe that this is the official moment the Egyptians signed a contract with them.

Sadly however we’ll never know as the papyrus was soon reported missing yet again, having been stolen by someone right from Vatican’s grasp.