The zoo’s main attraction is a kind of slime-like creature. The appearance of a creature is similar to that of a mushroom, but it behaves like an animal.

It is scientifically referred to as ‘Physarum Polycemalum.’ Even personalities within the scientific community were baffled when they saw the peculiarities of the creature.

Perhaps the most peculiar thing of the creature is its strange behavior. It oozes along the forest floor to catch prey. In addition, the species does not belong to either the group of plants, animals or fungi. 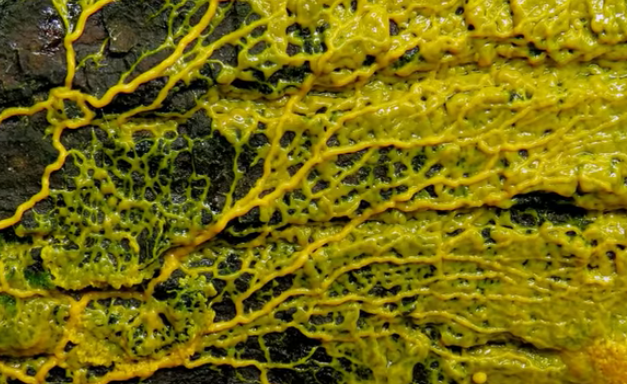 As you can see, this creature is totally defying man’s established notions of living beings.

Now, the creature will have its own section in the zoo and will be shown for public viewing on Saturday.

Have a look at the video below for more information, and please don’t forget to share your impressions with us.