There are plenty of artifacts that we’ve come across throughout history which support the fact that we are not the first intelligent civilization on Earth and most likely not the last either.

Take for example the following objects that were all discovered inside of a cave from Klerksdorp, South Africa. 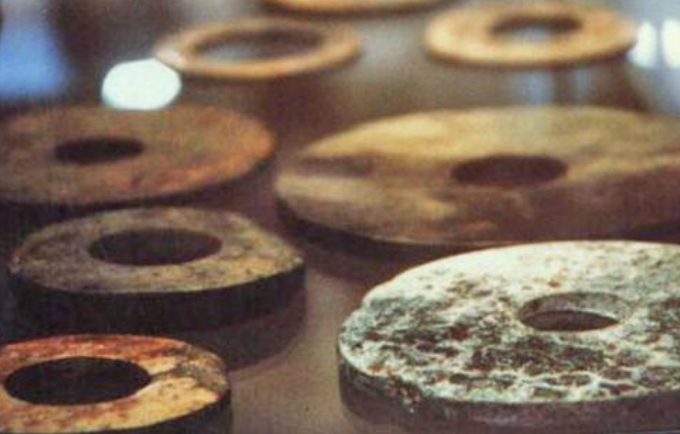 As you can see, they’re all strangely shaped, with some being disk-shaped while others being spherical, some being built from metal while others are completely hollowed out.

For the most part, they are impossible to explain as they are over 3 billion years old by now.

If that weren’t enough check out this metal vase that was discovered in the 19th century in Dorchester County, Massachusetts. 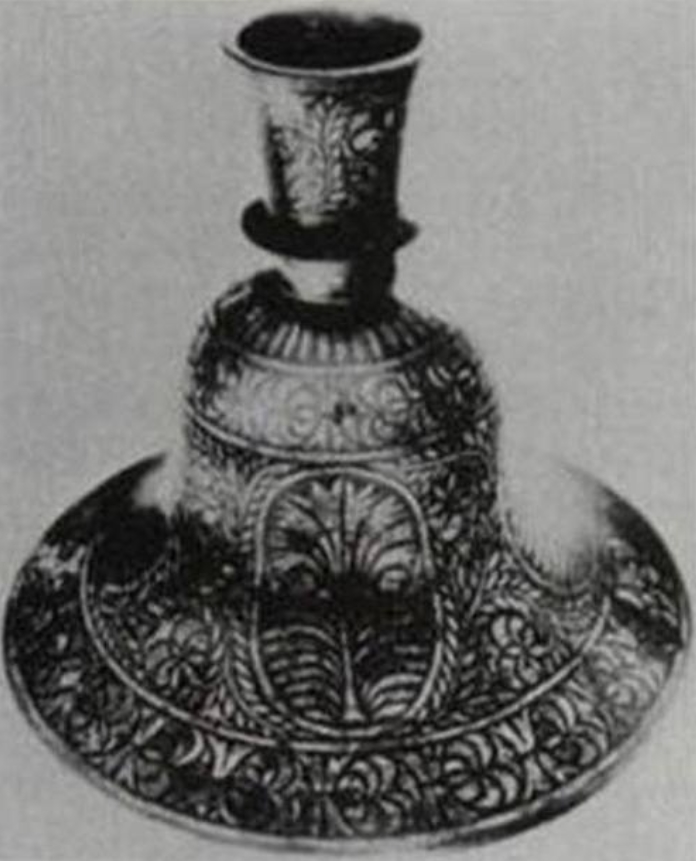 It is a 500-million-year-old piece and if that weren’t enough it even has a fair bit of silver in its composition. 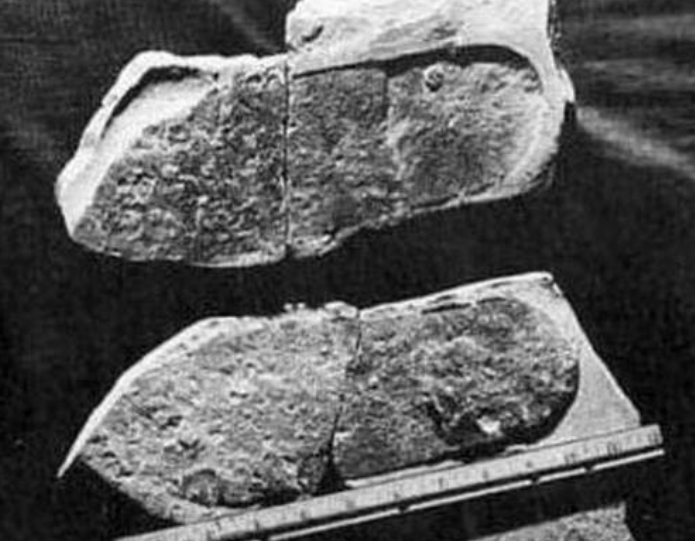 These following footprints are just as strange though as they are believed to date back to 500 million years ago too.

This footprint on the other hand was discovered in Nevada by one John Reid. They are also around 300 million years old by now. 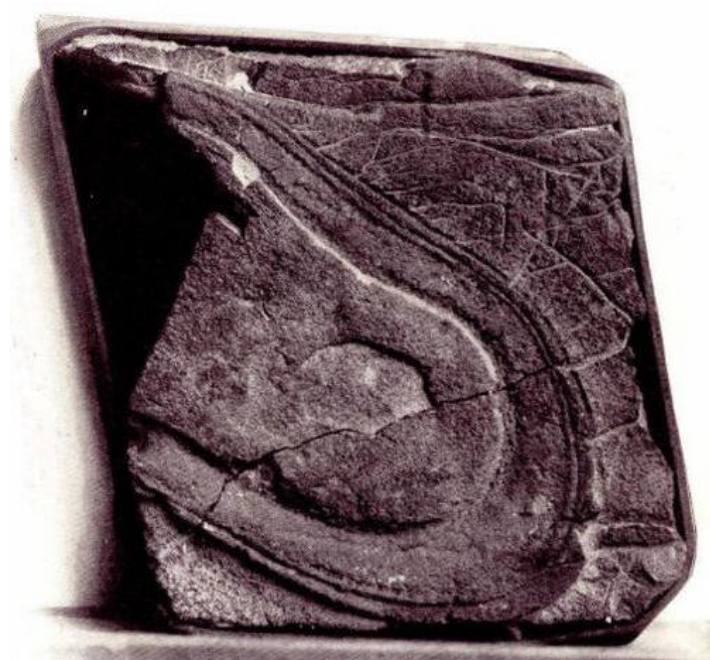 This following artifact seems like just another slab of stone but it is actually made from material even more expensive and hard to create than diamonds. 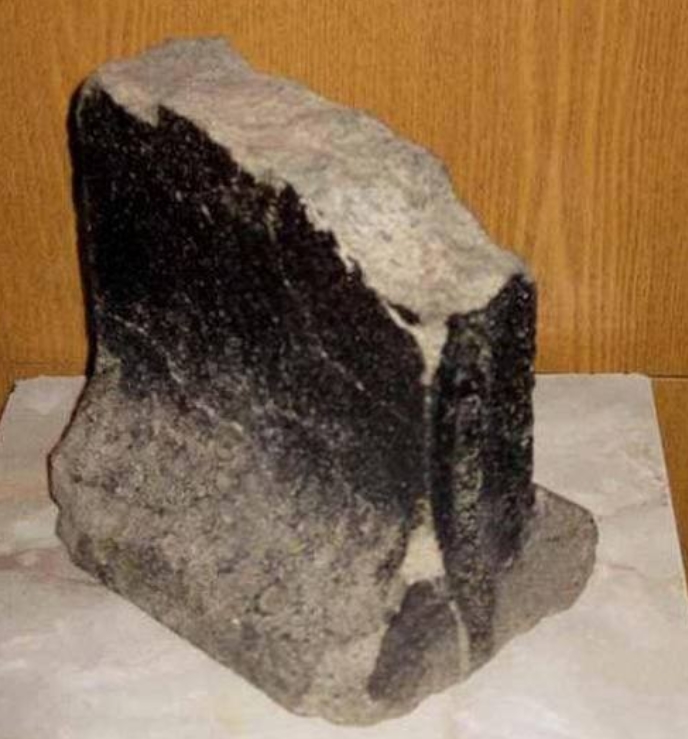 This is made out of crystalline moissanite grains right here and it dates back to several hundred thousand years ago.

This iron pot however is just as strange as it dates back to 300 million years ago. It was discovered in 1912 in Oklahoma.

Last but not least we have this petrified human finger which dates back to 100 million years ago. 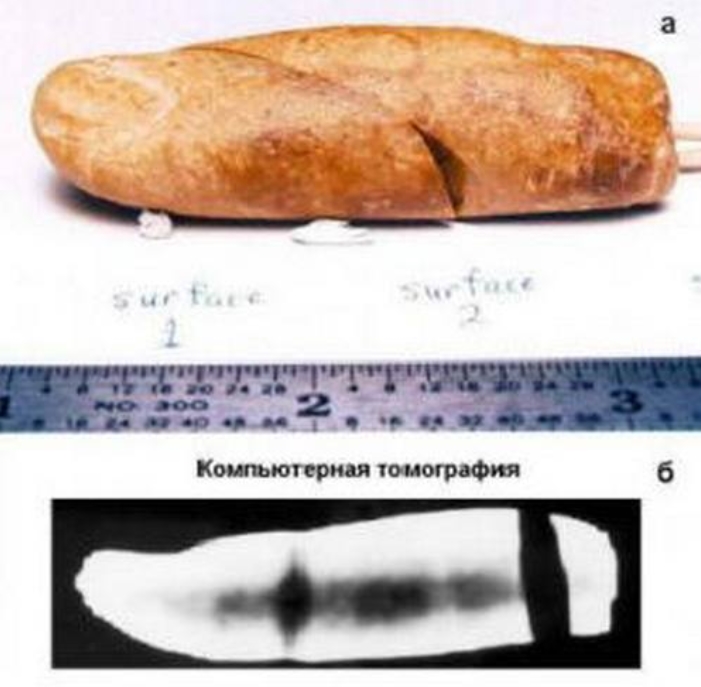