In case you haven’t heard already, there is an ongoing theory which states that a massive cloud is currently out there in our galaxy and that it is dangerously close to our planet. Multiple experts have spotted it on their telescopes but the story didn’t quite get all that much attention.

That is until NASA themselves reported on it. That’s right, NASA officially declared that this Local Interstellar Cloud that experts had reported on for the longest of times is real and that it is coming straight for us for no discernable reason. 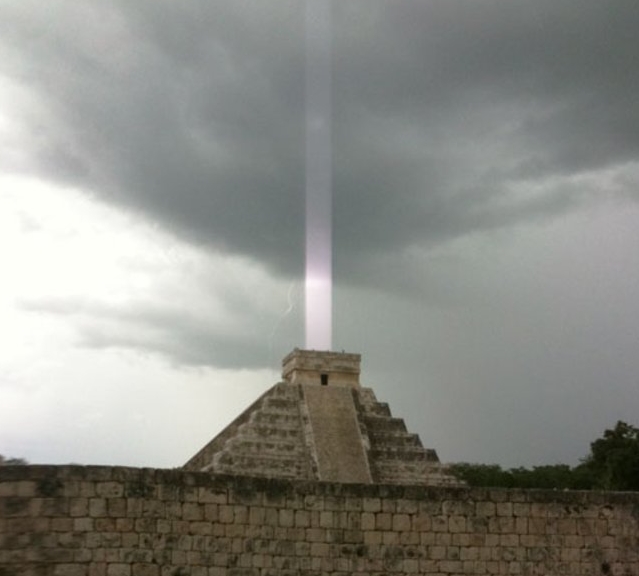 The statement was originally made back in December 2009 and as far as we know our planet will essentially bypass straight through it.

What experts couldn’t figure out however is why it suddenly shifted its attention towards us. Many believe that this is because the pyramids all around our planet have begun beaming with energy, causing a ton of earthquakes, solar storms, and even cosmic activity around them. 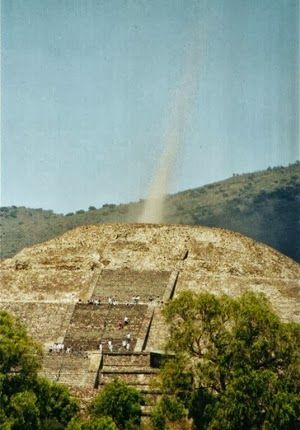 What’s even stranger about this phenomenon is the fact that the cloud in itself cannot be explained. Its “fluff” aka the outer side of the cloud should have dispersed by now but it hasn’t been strangely magnetized to the middle the whole time. 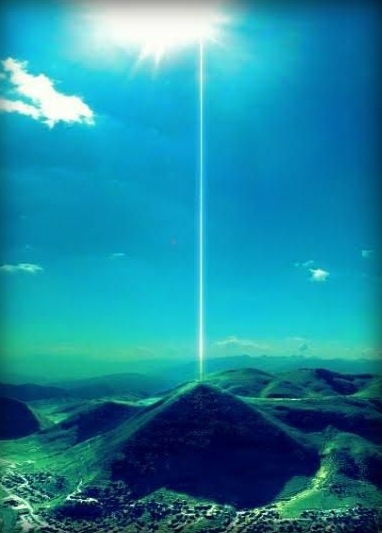 This is a 30 light-years wide construct we’re talking about here, one that is super-heated up to 6,000 degrees Celsius.

Experts have declared that it will not harm us although we can never be too sure what the effect of it coming into contact with the pyramids around the globe will be.