Ancient Egypt is by far the most famous time period and location of all time.

As you can already tell, we’ve come across thousands if not tens of thousands of discoveries surrounding their culture and skilled craftsmanship and as far as we know it is the civilization that we’ve uncovered the most about. 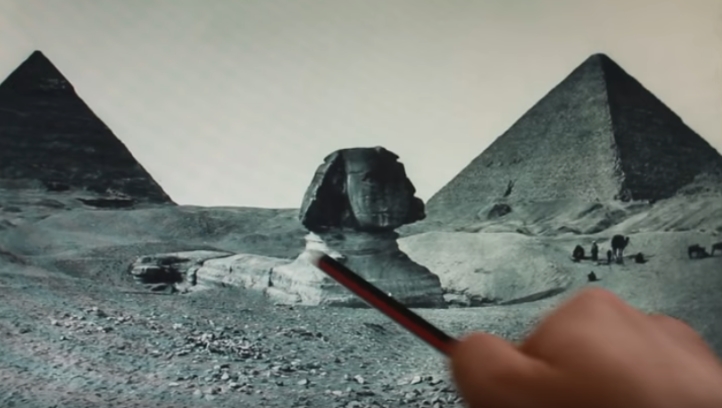 But, alas, we still know very little at the end of the day. Take for example its most famous structures of all time, the Great Sphinx and the Great Pyramid.

We know a little about how old the pyramid most likely is, but as far as the sphinx goes, we’re literally clueless.

Recently however a team of Ukrainian researchers established a new algorithm that helped them discern a proper age for the structure.

This all came to Manichev Vjacheslav and Alexander Parkhomenko a while back as they uncovered the fact that there are signs of water erosion on the sides of the Sphinx.

This means that the Sphinx must have been submerged underwater in ancient times. But which water could actually extend far enough to actually surround it entirely?

The Nile lakes are the most obvious culprits, so by actually studying how long ago the water could have actually risen to this point the two were able to discern that the Sphinx must be at least 800,000 years old by now.

This dates the Sphinx back to at least the Pleistocene epoch and makes it the oldest structure ever discovered in ancient Egypt.