As we wait for the US government to release their unclassified report on UFOs, as demanded by the Senate Intelligence Committee, a treasure trove of pilot experiences with UFOs was recently discovered in a NASA database of aviation incident reports, according to brobible.com.

By the way, the report was expected to cover topics like how data is collected and stored, how it is communicated, and what threats or risks have been found, and it was supposed to be sent to the congressional intelligence and armed services committees within 180 days of the bill’s passage. In June of 2020, that was the case. What’s the hold-up?

Meanwhile, Micah Hanks of The Debrief conducted his own investigation, uncovering many NASA UFO incident files.

Observations by pilots and crew members of what appeared to be unidentified unmanned aerial vehicles (UAVs) or other unidentified flying objects operating within dangerous distances from their aircraft have raised questions about the risks they may pose to aviation safety.

The ASRS is “an critical facet of the ongoing effort by government, industry, and individuals to preserve and enhance aviation safety,” according to a Program Briefing on its website. 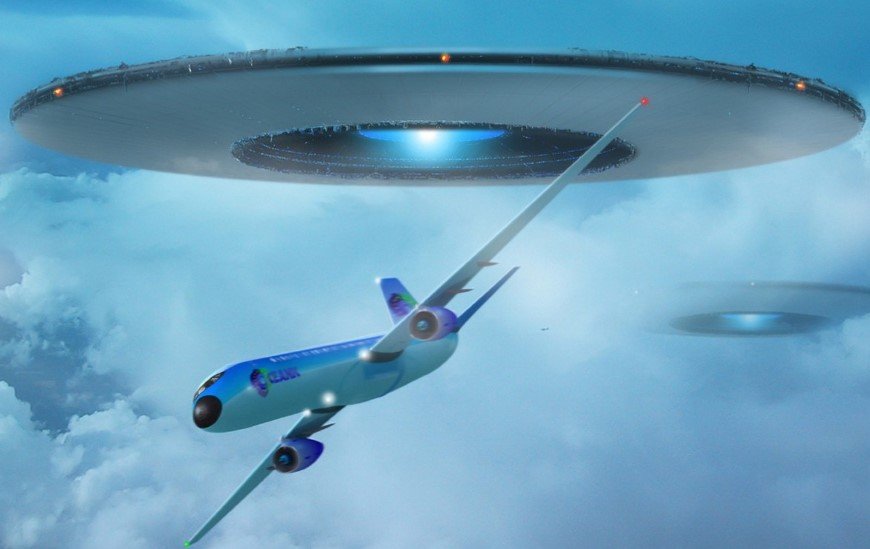 The ASRS is an online database that collects and analyzes safety incident reports from all facets of aviation. It is defined as “a public archive that serves the FAA and NASA’s needs, as well as those of other organizations world-wide engaged in research and the promotion of safe flight.”

The software was inspired by a tragic incident involving TWA Flight 514 on December 1, 1974. Under turbulent, gloomy weather, the plane was on its way to Dulles Airport when it descended below the minimum safe altitude and crashed into a Virginia mountaintop.

The crash was caused by a misinterpretation of an approach map by the crew of TWA Flight 514, which differed from flight controllers at nearby Dulles.

The Debrief’s investigation of NASA’s aviation incident reports database revealed many stories from pilots who had strange experiences with UFOs, including one who saw what he described as a small aircraft flying at a high rate of speed.

“We saw it skim over the treetops below and to our right as we flew. The plane was speeding southwest toward Windham High Peak, according to the pilot’s incident report. “It had a dazzling look, like the sun reflecting on a rainbow-colored mirror.”

“As we watched the UAV, I banked to the left,” he added, “and the UAV turned around and came at us at a high rate of speed.”

The pilot seemed to be on the verge of colliding with the craft.

“By the time I got 3/4 of the way around the turn, [the object] was within 50 yards of my right wing, [and] quickly got in front of me and followed me around the turn, getting closer until it was off my left wing, probably no more than 25-30 yards away,” he explained.

The pilot said the craft was about six feet tall and about two and three feet high, was “highly radiant” on top, with a black half sphere underneath the radiant top and what seemed to be an antenna beneath the half sphere, after getting a good look at it.

The pilot added, “As it got off my left wing, my passenger looked up and saw two more UAVs coming out of the cloud directly above us.” “At that moment, I told my passenger that we were returning to the airport right away, and I pushed the nose down and accelerated. The UAVs then flew westward at a high rate.

“There were no wings, rotors, or other means of propulsion visible.”

During their investigation, The Debrief discovered a number of other encounters.

Another incident report was filed by a different pilot who saw an object approaching his plane from a distance of about five miles and “estimated the closure took less than a minute and as he accelerated his aircraft away from the craft it followed, maneuvering at a speed much [higher] than his,” according to the report.

There have also been accounts of further near-misses with UFOs, as well as pilot encounters with a number of “mystery rockets.”