Valery Dyemin is no ordinary man; he is a renowned philosopher who has claimed on numerous occasions during his career that the Hyperborea was always present.

Hyperborea was once thought to be a mystical place associated with Greek philosophy, and it was said to be situated outside Scythia. But he wasn’t alone; a few centuries earlier, Jean Sylvain Baiae attempted but failed to prove this. 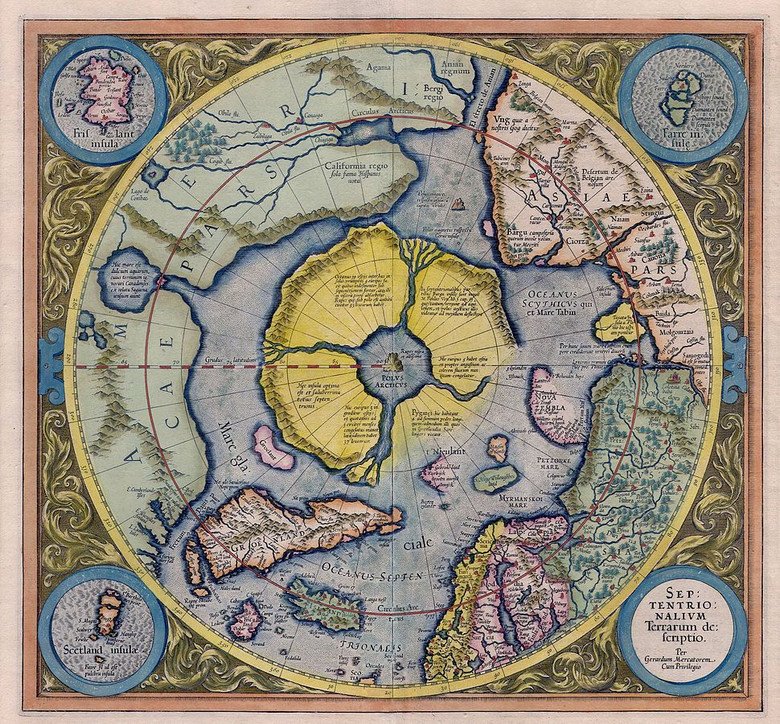 Valery, on the other hand, is certain that the Hyperborea can be found somewhere in the Arctic Oceans’ islands and archipelagos. He suggests that the legendary Hyperborea is buried under the waves.

To bolster his case, he claimed that Russia has the most objects depicting Hyperborea, so it’s only natural that it’d be in the region.

In addition, he said that Gerhardus Mercator, a 16th-century Flemish cartographer and geographer, had included Hyperborea in one of his maps of the North Pole.

In a letter sent over in 1580, Mercator mentions obtaining an ancient map as the source of his knowledge of the official location of the legendary Hyperborea.

He ended the interview by saying that many excavations across Russia have been halted at different times in history. He argues that this is conclusive evidence that the Russians are concealing the discovery from the rest of the world.