Mysterious lake submerged under 3,500 feet of ice found by scientists.

On December 26, scientists eventually managed to access the enigmatic Subglacial Lake, hidden under 3,500 feet of ice in Antarctica. In a blog post, Subglacial Antarctic Lakes Scientific Access (SALSA) revealed that it took almost two days of drilling to enter Mercer Subglacial Lake during this holiday season.

Two times the height of Manhattan: 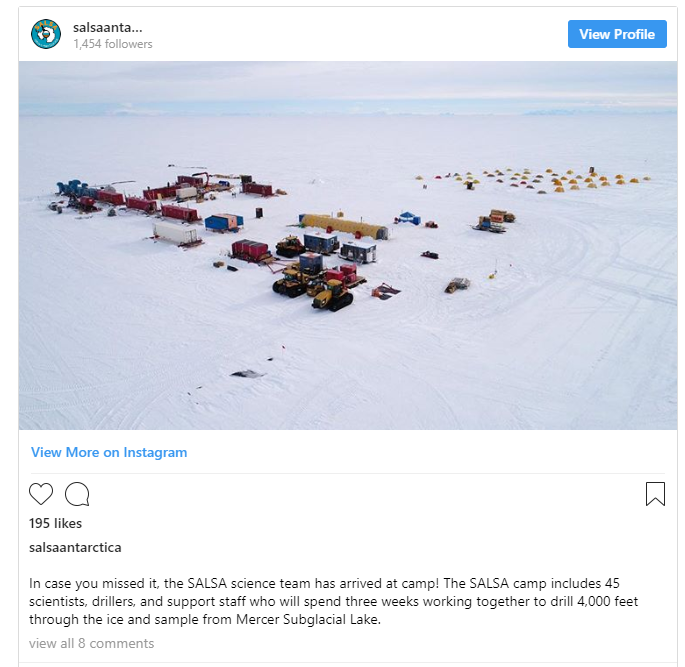 The study team for the company consisted of 45 physicists, drillers and several other staff members. They were able to dig a borehole deep enough to send an instrument down the next day to catch a glimpse of the vast subglacial body of water that was advertised as “twice the size of Manhattan.”

The group plans to further research the lake in the coming days, such as depth, temperature and cleanliness. They’re even going to lower the remotely operating vehicle down into the borehole and get more video and take more detailed measurements of the enigmatic lake.

John Priscu, Chief Scientist for SALSA, told Earther Monday’s environmental news site that they were uncertain of what to expect because it was such a recent discovery, and that they were still studying as they went along. The SALSA squad traveled to Mercer Subglacial Lake on Dec. 19 and started drilling days later, Dec. 23.

The process of drilling. 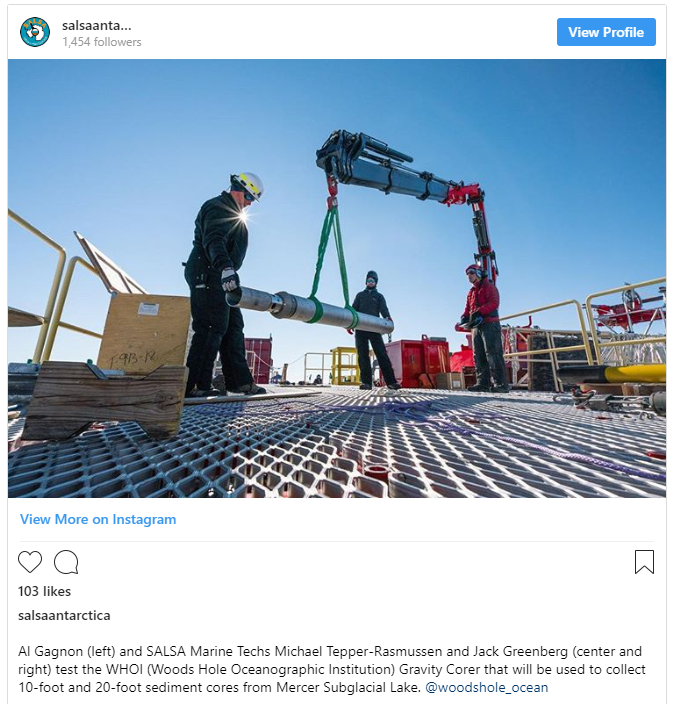 The drilling method is more complex than simply having a hole in it. There are also precautions that need to be taken before drilling into a new area for the first time. Part of this method entails sampling and checking drill water for cleanliness. In the words of SALSA PI Brent Christner, it was as pure as the water could be filtered.

This occurred after the water had already been screened twice by passing it through filters capable of capturing 99.9 per cent of germs and bacteria. The company devoted to sampling and testing water and soil in the lake has been planned for at least eight days. 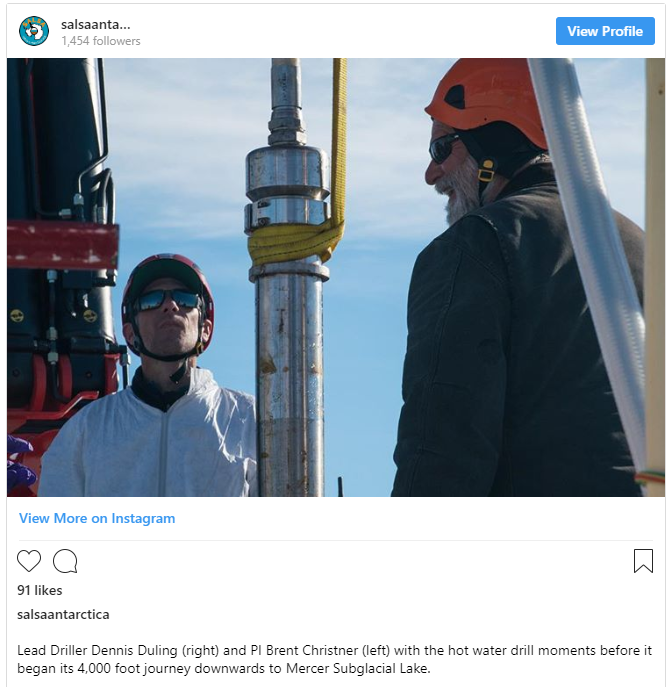 Matt Siegfried, a glaciologist and member of SALSA, shared his enthusiasm by saying that they are now sampling the deepest water body that humans have ever reached under Antarctica. However, it will take several years to review all the samples they gather and analyze before some new concrete knowledge about life in this specific ecosystem can be made available.

Mercer Subglacial Lake was first found by satellite more than a decade ago, and there are currently about 400 lakes just like this one hidden under the Antarctic ice sheets, which, in my opinion, is very interesting indeed. Personally, I’m going to keep an eye on the news from now on, curious to see what’s coming from this Subglacial Lake, and maybe many others around it!