NASA have always been keen on debunking any alien life theories on Mars as they simply put never put much thought into any of it.

Their narrow minds only allowed them to see that the atmosphere didn’t allow life so they gave up on the idea altogether but recent developments might have actually changed their minds after all. 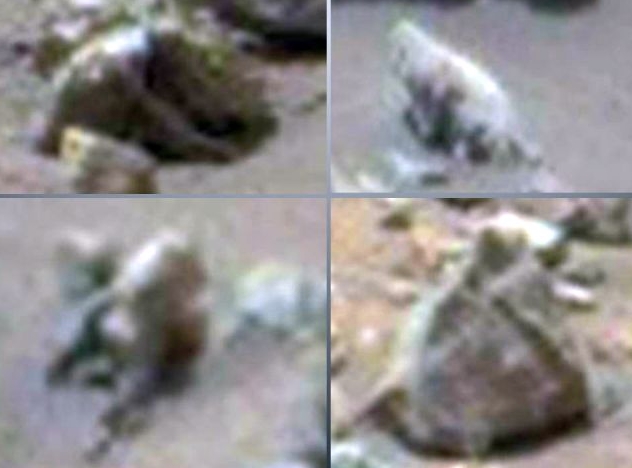 That’s right, NASA themselves have reported on the fact that both water and oxygen exists on the Red Planet as we speak.

The water comes from ancient rivers that were found all over the Red Planet and the oxygen atoms were caught not too long ago by the airborne SOFIA telescope which is led by one Dana Backman.

According to her, uncovering the existence of air on Mars may very well prove to be the key piece to the puzzle that will help us finally uncover the truth behind the civilization that lives on Mars as we speak. 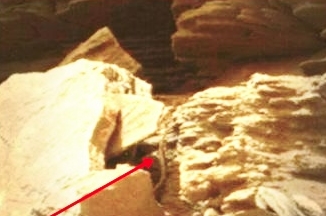 What about these strange living creatures that are still unexplainable to this day? We can’t wait to see how NASA responds now that they’ve finally left their self-imposed bubbles and they’re willing to look past their goggles.