A team of astronomers uncovered the fact that there is life inside of the clouds of Venus after all, despite the fact that experts had previously ruled out this possibility.

The reason as to why nobody even checked the clouds in the first place is the fact that the mere surface of the planet is scorching hot, reaching temperatures of up to 464C (867F) on a daily basis. Astronomers declared that the high atmosphere in itself is way colder but they never expected to discover thousands of colonies of living microbes in there to say the least. 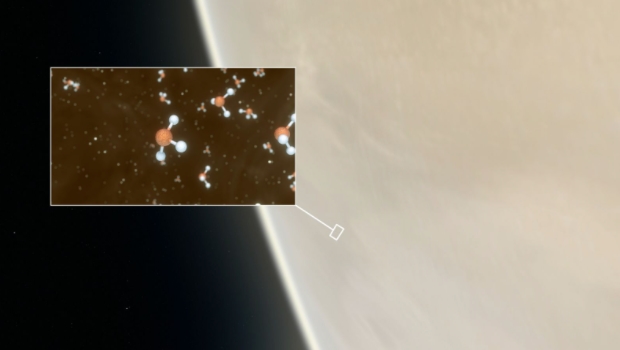 Professor Jane Greaves from the Cardiff University declared that the phosphine gas that she actually discovered inside of these high clouds are a great indicator that life is currently thriving on the planet’s oxygen free environments.

The phosphine molecules from the atmosphere were first uncovered by the James Clerk Maxwell Telescope as it caught a glimpse of phosphine gas in the high clouds. 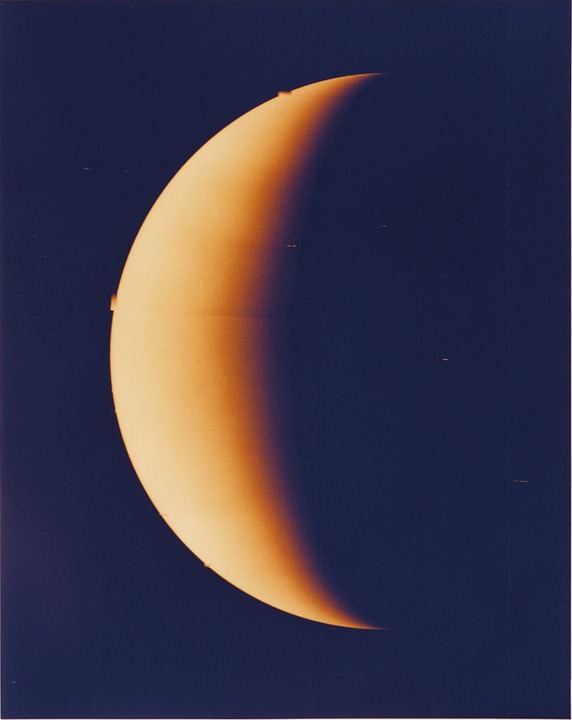 Although they weren’t sure whether the discovery was legit, as it could have been a direct result of the prevalence of phosphorus on Venus, Dr. William Bains assured us that there was no way to produce that much phosphine in Venus’ atmosphere by any other means.

Microbial life does tend to evolve differently on other planets and that’s common knowledge by now, but the fact remains that phosphine gas is only really produced by the microbes that consume the phosphate minerals from the atmosphere and add in hydrogen to them which results in the phosphine gas aforementioned.